Both X-8050 and TX-8030 receivers feature Onkyo’s proprietary WRAT amplifier technology, which incorporates a low negative-feedback design, closed ground-loop circuits, and a high instantaneous-current capability, a massive EI transformer and large 8200µF capacitors to ensure a stable power supply and offer 130w through each of the two channels. Other features included in the two are: analogue A/V inputs, a Universal Port for Onkyo-branded peripheral devices (such as the UP-DT1 DAB+ tuner), and Zone 2 pre-outs that allow users to send audio to a second room equipped with an amplifier and a pair of speakers. As an addition, the TX-8050 offers digital optical and coaxial audio inputs, and a front-side USB input for direct digital connection of iPod/iPhone, as well DLNA-capabilities allowing you to stream internet radio or play audio from a PC or network audio storage device. Onkyo also offers a free Remote App that let users to use their iPod touch or iPhone as a remote controller.

As for the C-7030 CD player, it has leek aluminum front panel, a 1.6 mm-thick  flat chassis base to helps reduce unwanted vibrations and employs a new high-precision clock “to dramatically reduce timing errors”, along with company’s original VLSC to reduce pulse noise. 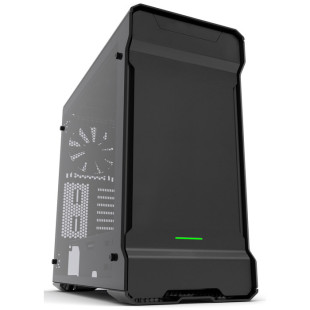 The maker of high-end computer cases Phanteks has come up with a new model that includes reinforced glass in its structure. The new case is called Enthoo Evolv ATX Tempered Glass Edition. It comes with side windows that have been made from shatterproof glass so that users can look at the... 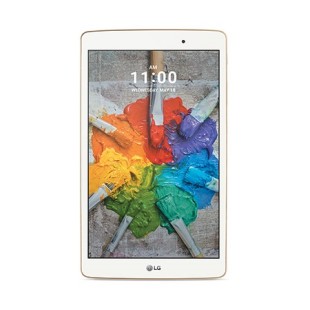 LG has announced a new tablet in the United States called G Pad X 8.0. The main feature of the new device is that it comes with respectable specs, yet the price will not break your wallet. To achieve this the G Pad X 8.0 is a mid-range device that packs an octa-core Qualcomm Snapdragon...