Just in time for the holiday season, BOSS is pleased to ship the eBand Audio Player with Guitar Effects (http://www.BossUS.com/gear/JS-8) the portable audio player designed for guitarists who play and practice at home.

eBand is the audio player that combines playback of full songs, backing tracks, or rhythm loops with high quality BOSS guitar effects and a built-in stereo speaker system. This all-in-one solution is ideal for guitarists who want to learn songs, solos and riffs, practice new songs outside of band practice, play along with any of their own collection of music, or create new songs while jamming with audio tracks. 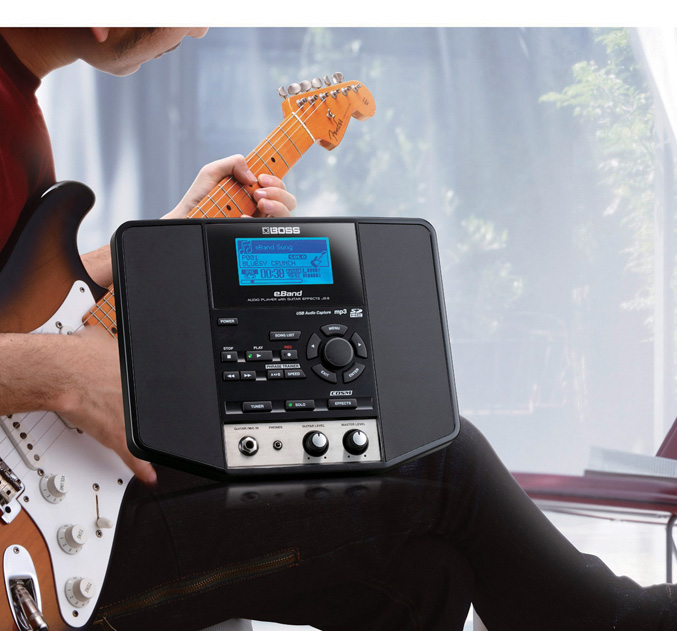 Loading music onto eBand couldn’t be easier, with direct playback from any standard USB memory stick or SDHC memory card up to 32GB. eBand also has the ability to import songs from any audio CD using the included utility software.

Unlike traditional audio players, eBand lets guitarists interact with their music by changing the pitch and tempo independently, or using the advanced Center Cancel function to remove guitar or vocal parts. eBand comes with 300 backing tracks and rhythm loops which also include pre-programmed guitar effects. 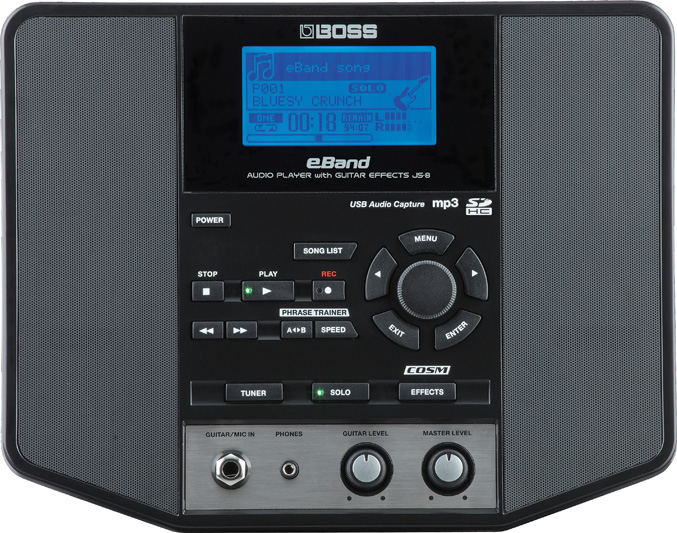 eBand is loaded with powerful COSM® preamp technology, authentic BOSS-quality guitar effects derived from the BOSS GT-10, and over 100 preset guitar sounds from every musical genre. To help navigate the possibilities, eBand includes the EZ TONE function, providing an intuitive, easy-to-use approach to sound creation based on graphic icons. In addition, tuner and metronome functions are built in, keeping guitarists on time and in key.

Not only can players jam along with eBand, they can record their musical ideas as well using the included USB audio interface. Pressing the Record button during a jam-along session will create and save a new audio file with the entire performance. 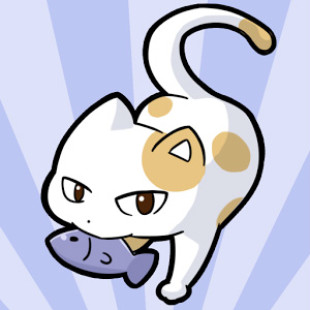 Nom Cat is a game designed for people who love cats. Here you will be feeding these cute creatures and you will also have to protect them from harm. The app is a simple one – it comes with rough pixel graphics that will remind you of the late 1980s/early 1990s and the same old sound effects...

The famous memory maker Kingston has unveiled a new type of DDR3 memory that belongs to the company’s HyperX line and is known as Fury. The memory covers a broad range of capacities and frequencies and targets hardware enthusiasts and gamers. The Fury will bring fury to your computer...