LG Electronics, a leading provider of business solutions, today announced that it has reached an agreement with the Volkswagen Group of Wolfsburg, Germany to become one of the leading suppliers of car audio systems for three of Volkswagen’s automobile brands starting in 2012. The deal with Volkswagen, currently the third largest automobile manufacturer in the world and the largest in Europe, is worth approximately US$370 million.

LG will be one of the largest suppliers of audio systems for three different automobile brands under the Volkswagen Group — Volkswagen in Germany, SEAT in Spain and Škoda in the Czech Republic. This significant deal is a result of an ongoing collaboration between the two companies since a 2007 partnership in car audio systems. LG Electronics is now a major global provider of car infotainment solutions as a result of these deals.

“LG Electronics has successfully demonstrated its superior in-car technology over the years and we are excited about the opportunity to work with Volkswagen again,” said B. B. Hwang, executive vice president and CEO of Business Solutions Company. “LG is currently developing a diverse product line-up for car infotainment which we will be unveiling in the near future.”

The leading provider of workplace safety solutions, Graphic Products Inc, introduced today the DuraLabel 4000 Label and Sign Printer. “The DuraLabel 4000 labeler is specifically designed to give our small and medium customers a low-cost way to get all of the benefits of having a DuraLabel... 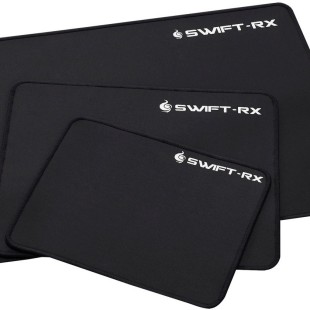 The famous maker of power supply units, cooling solutions, gaming gear and PC cases Cooler Master has retired the successful Speed-RX Series of gaming mouse pads with the launch of the all new Swift-RX mouse pad line. Designed for gamers of all ages the new line packs more comfort and speed than... 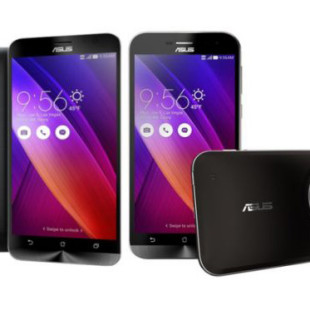 ASUS has not been really active on the smartphone/phablet market lately but the Taiwanese company will quickly fix this by launching a new phablet that is known as ZE551ML. The device will measure 152.5 x 77.2 x 10.9 mm and will weigh 170 grams. The ZE551ML will be available in black, white...