Pioneer comes up with a new offer for the DJs, a new club-standard digital mixer which offers a various new features, variety of onboard effects and direct PC connection.

The new model called DJM-900 Nexus, has a built-in 24bit/96kHz USB soundcard, that can simultaneously handle input and output audio signals from up to four stereo sources through a single USB port. The mixer features traditional control layout, dedicated FX processor for each of the 4 channels, top panel USB connector for DVS software,  and it is Traktor Scratch Certified, allowing DJs to connect one USB cable and control Traktor with Timecode CD and/or vinyl, directly through the mixer. 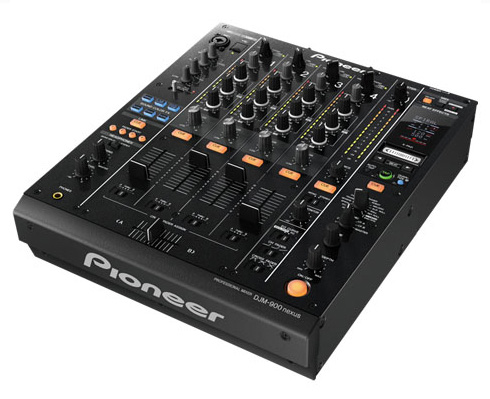 The DJM-900nexus will be available in March with a suggested retail price of $2,399.