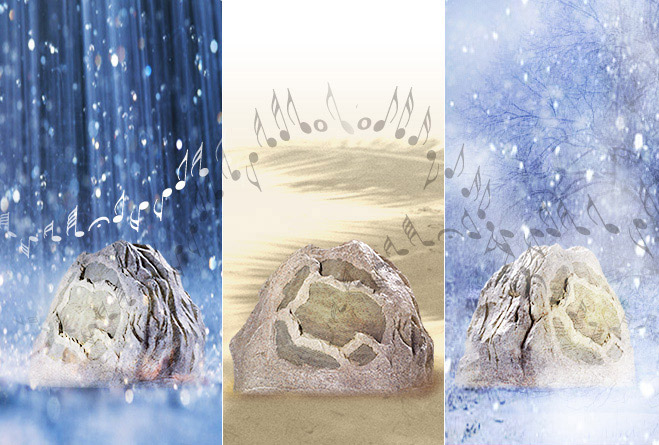 “I’ve set the Sound Blaster Wireless Rock Speaker up at my home and my friends can’t believe that such great-sounding music is coming from a speaker that they thought was a rock,” said Steve Erickson, VP and GM of audio at Creative. “It’s such a fun addition to the party because the music is playing from right outside by the pool and patio and it’s totally wireless, so I haven’t had to install any systems in my yard to get music.” 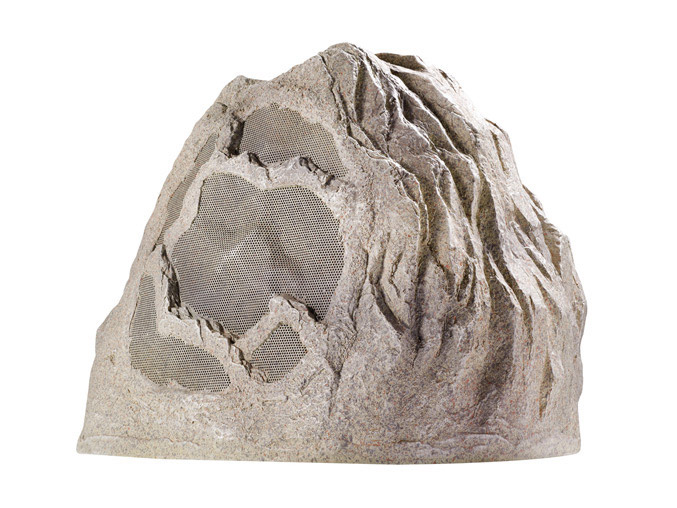 The Sound Blaster Wireless Rock Speaker is available now at Creative.com for $199.99.