The new Logitech Surround Sound Speakers Z506 is aimed to bring 5.1 sound to nearly any entertainment device, including a PC, PS3, Xbox 360, Wii, iPod or a DVD player at cheap price. 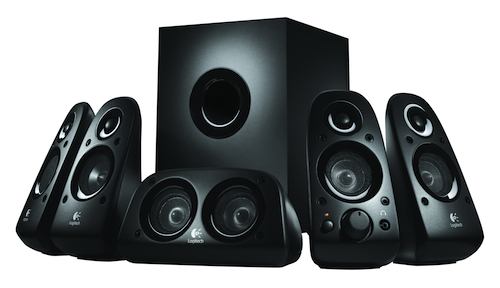 The Logitech Surround Sound Speakers Z506 is expected to be available in the U.S. and Europe in August for a suggested retail price of $99.99