For the price of $1,399.95 you will be able to get the world’s first consumer 3D camcorder – Panasonic HDC-SDT750, capable to shoots  3D video content as well can record full 1080p HD 2D videos in AVCHD format.

For shooting 3D video, users need to attach the specially-designed 3D conversion lens (comes included), which records right-eye and left-eye images (each with 960 x 1080 pixels) simultaneously through its two lenses and then recorded content can be played back on compatible devices or to play 3D images recorded on SD Memory Cards by using an AVCHD compatible player. 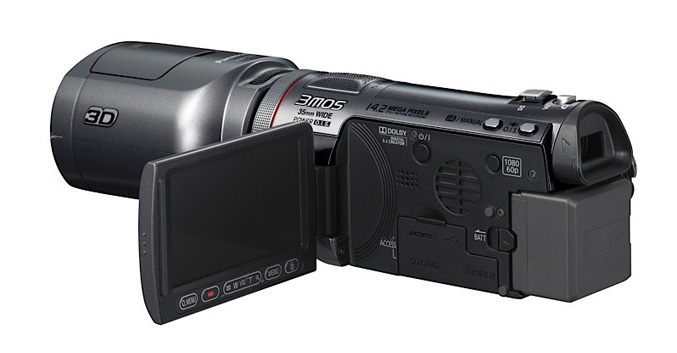 Other features of the Panasonic HDC-SDT750 include:

Windows 8 likely to debut this October