Canon may be working on a 50 MP camera 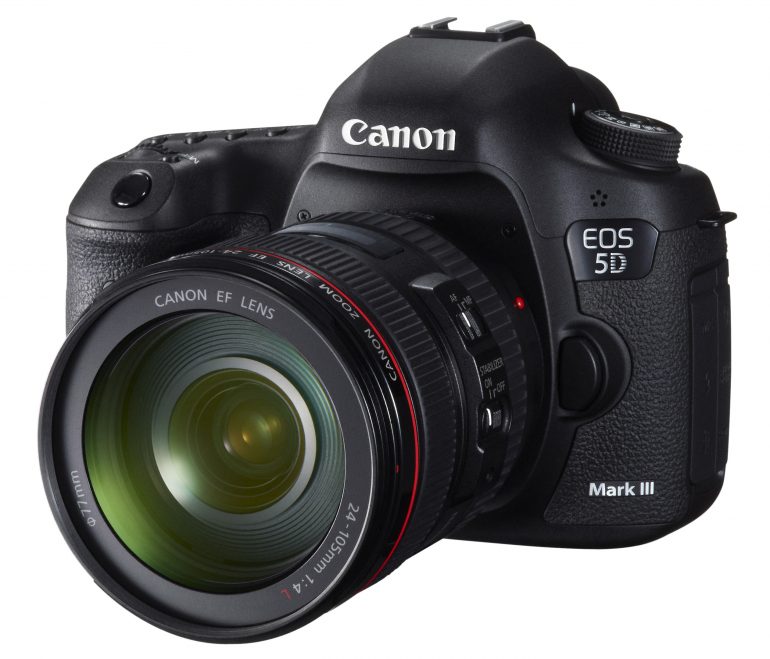 When we talk about photography, no matter what we think and say, we have to admit that Canon makes some really good digital cameras. They have fine chassis, numerous functions, good prices and legendary Japanese quality. If Canon cameras lack something it is sensitivity – for example the Canon EOS 5D MK III has the highest megapixel count among all Canon cameras and it only sits at 22 MP.

Canon is fully aware of this issue and this is why, reportedly, the company now works on a new camera that will offer 50 MP of sensitivity in its full frame sensor. The camera is expected in the near future, maybe as soon as next month, although given the sudden emergence of this information we think that the next month launch is hardly feasible. The new digital camera will likely arrive sooner or later as a Canon representative confirmed that the company was working on sensors with higher sensitivity but given this information the 50 MP camera is most probably still in the works and should be expected as soon at spring 2015.

We don’t have any information on its brand name or tech specs as of now but we will when the product gets closer to launch. So check our web site every once in a while for more information.