Canon has officially released a modification of its EOS 60D DSLR camera that specifically targets astronomy lovers and astrophotographers.

Dubbed the EOS 60Da, the camera features a tweaked low pass filter that allows the camera to be more sensitive to hydrogen-alpha light wavelengths, perfect for taking shots of the night sky.

The Canon EOS 60Da achieves this by giving hydrogen-alpha light three times more transparency when it hits the sensor than the standard 60D DSLR. 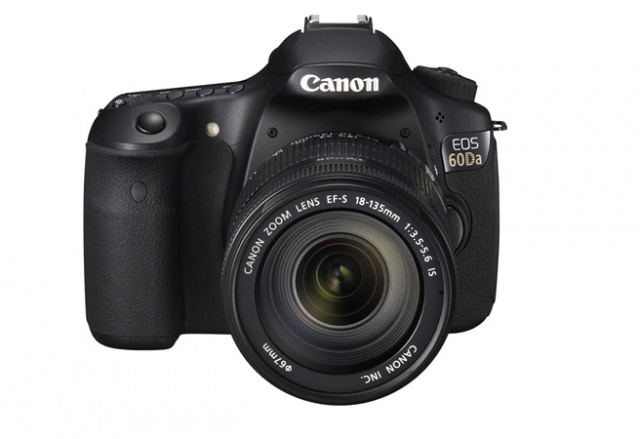 As to the other specs the new Canon offering is very similar to the original 60D. This is why you get the same 18-megapixel APS-C CMOS sensor, 14-bit DIGIC 4 processing and ISO of up to 6400 that you can push up to 12800. In the back you also get the 3-inch Vari-angle wide LCD screen with a 1,040k-dot resolution. The camera supports LiveView and Time-Lapse video recording too.

The Canon EOS 60Da will be available starting in June for around 1175 British pounds.