Panasonic to launch smartphone with biggest camera on Dec 1 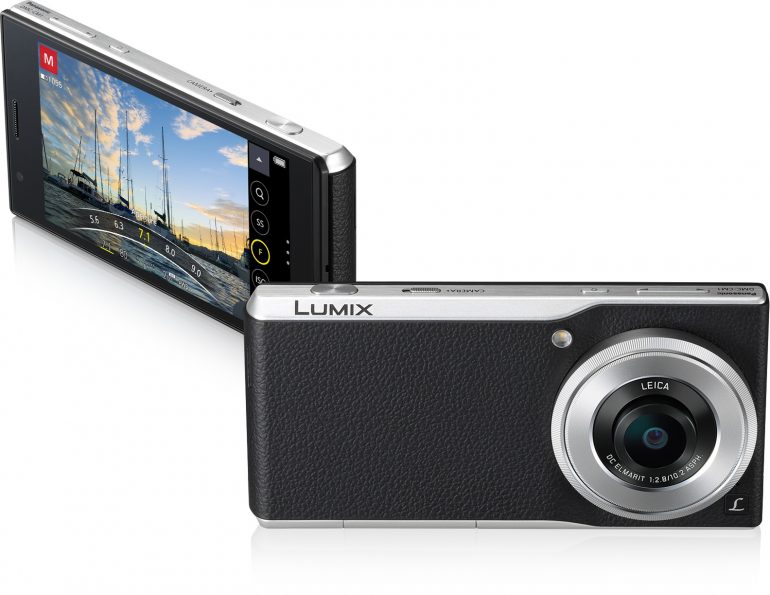 Every day we get to see numerous new smartphone models with various display sizes, processors, memory and so on. In fact there are so many smartphone models on the market right now that seeing them all will make you feel like you’ve seen everything that the smartphone world has to offer.

Well, this turns out to be not true. On December 1, 2014 the world will see a new Panasonic smartphone that will have the world’s largest integrated camera. The model in question is the Lumix CM1 and it will be released in Germany, France and the UK on that date. Panasonic also seems to widen the Lumix CM1 coverage around the world due to “high demand”, since a UK release was not planned in the first place.

Obviously the camera is the most interesting feature of the new Panasonic Lumix CM1 smartphone – the device will have a 1-inch sensor and a Leica lens. To make things clearer for you we will say that a 1-inch camera sensor is about seven times larger than regular smartphones’ sensors. It is also twice as large as the sensor integrated in the Nokia Lumia 1020 smartphone but it has half the pixels, which means that the Lumix CM1 has larger pixels and will be able to capture more light. The smartphone is also capable of taking 20 MP still pictures and shooting 4K videos at 15 FPS – a limitation brought most likely by the integrated Snapdragon 801 processor. It has so many photography features it takes smartphone cameras to new dimensions. In fact Panasonic positions the Lumix CM1 more like a camera than a smartphone from the ground up. The company also calls the device “a compact camera with smartphone technology” and wants to appeal to people who want to get a camera in the first place, yet do not want to look for their smartphone to make a call.

The Panasonic Lumix CM1 will be on the market on December 1. The expected price of the device is around EUR 900.