The Massachusetts Institute of Technology has developed a video camera that can capture one trillion frames per second, making it possible to visualize the speed of light and the effect on photons as they hit surfaces. Now that’s what we call quick frame taking!

The camera resides in a case and has a laser for a companion. It works in the following manner – nanosecond laser pulses are shone on an object. There’s a narrow slit in front of the camera so that just a thin slice of laser light can be seen at a time – this is also called “streak camera”. The laser pulses, are then caught up by an array of 500 sensors in the camera — but only one “scan line” at a time. The entire process, however takes about an hour which has made one of its creators – Ramesh Raskar – dub it “the world’s slowest fastest camera”. 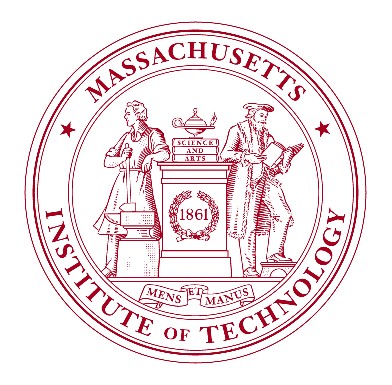 The camera made at MIT costs 250 000 US dollars and will make use in material analysis. Much in the same way that ultrasound is used to detect flaws in metal, the scattering of photons could also tell us a lot about materials. The good news is that the new camera may lead to new discoveries in lighting technology used in studio lights and point-and-shoot cameras. So perhaps some years down the road photography lovers will be able to take even more fascinating photos thanks to MIT’s invention.