3 Times in Which Science Fiction Influenced the Future of Tech 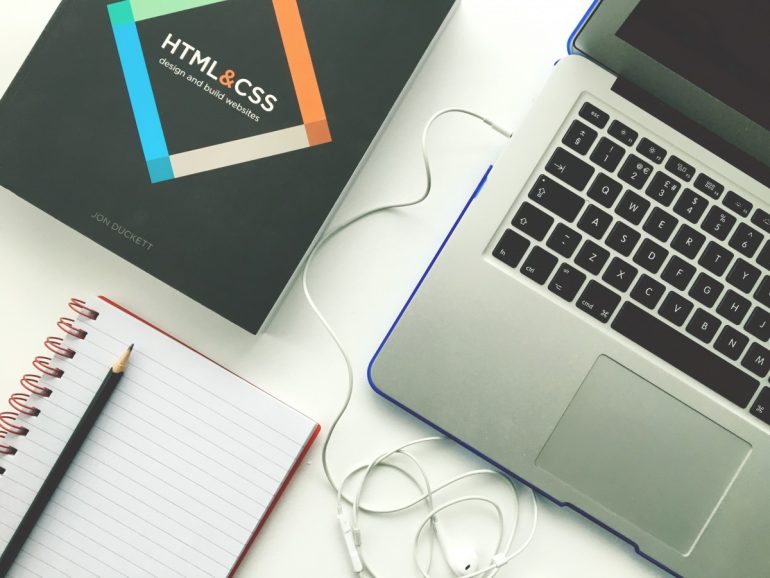 Believe it or not, there’s a close link between science fiction and technological advancement, with the former having inspired numerous innovations in the tech market over the course of the last 100 years or more.

From credit cards and video calling to the type of modern terminals now sold by Schneider Electric, many of the innovations that we now take for granted have been discussed years before in the pages of famous sci-fi novels.

Below, we’ll look at three instances in which science fiction influenced the future tech and predicted several cutting-edge innovations.

We start with one of the most famous and intuitive sci-fi novels of all time, namely George Orwell’s futuristic title ‘1984’.

A dystopian work focused on the characteristics of a totalitarian states, 1984 featured topical concepts including the use of misinformation and propaganda by the government to control its subjects.

This government also used telescreen and hidden cameras to spy on the electorate and ensure their obedience, removing their sense of privacy and anonymity in the process.

With the advent of closed-circuit television cameras (CCTV), Orwell’s observation provided to be spectacularly accurate as the concept of ‘Big’ Brother’ has become prominent in the modern age.

If you ever watch episodes of Star Trek or Dick Tracy, you’ll notice that several characters wear timepieces that bear an uncanny resemblance to today’s smart watches.

However, it was Dick Tracy that really influenced this trend and blazed an initial trail for the wearing of a communication device on your wrist.

After making his debut in 1931, Tracy became synonymous as a tough-talking crime fighter, while his state-of-the-art two-way wrist radio looks remarkably like Apple’s first generation iWatch.

This is where the idea of communicating through a wristwatch was born, and Dick Tracy certainly popularised the idea nearly 70 years ahead of time.

Fans of the 1980s hit Knight Rider will fondly remember KITT, the talking, self-driving car that accompanied Michael Knight (David Hasselhoff) in his various quests to fight for justice.

KITT was a self-aware and artificially intelligent vehicle that could effectively navigate itself, while its quick wit and ability to communicate provided some of the show’s funniest moments.

While innovators like Google have yet to create a vehicle with KITT’s quick wit, they’re in the process of developing driverless cars that negate the need for human control.

KITT is undoubtedly the forerunner for these ground-breaking cars, and while the technology still has some way to go there’s an argument that driverless cabs could be on UK roads within the decade.