There are many games on Google Play and even more clones of these same games. This is not necessarily a bad thing as you have a choice but sometimes this wastes time to download an app only to see that it is nearly the same as an app that you already have.

In AdVenture Capitalist you start with a lemonade stand and then by earning money you can upgrade it and make even more money. Then when you have enough of it, you can purchase other businesses than can then make you richer. The goal behind the game is to get as rich as possible and this seems to be an easy task with such an app.

Unfortunately there are some drawbacks in this game – on our tablet it ran choppy. We do not know why but it did. This might annoy you a bit, especially if you happen to have a slow Android-based device but it is a fact that you have to learn to live with.

So is AdVenture Capitalist any good? Well, the game can kill time perfectly and that’s about it. At the same time the prospect of becoming the richest person on Earth, albeit in fake and non-existent money, seems to be very sweet. AdVenture Capitalist is an app that will keep you occupied for some time and then you will forget about it. It is not a bad game, so do not get us in a wrong way but it is nothing more than what it is. 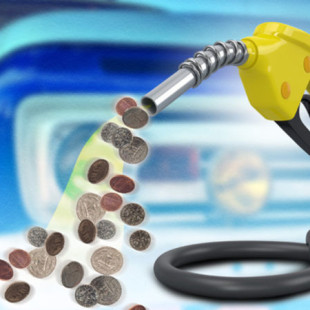 How to get more than 25% better MPG

How would you like to cut your gas bill by 25%? Believe it or not, it’s pretty easy to do. Take a look at the suggestions we obtained from the service staff at Patrick Volvo of Schaumburg, IL, a full-service Volvo dealer. Incorporate these tips into your automotive life and you could easily cut... 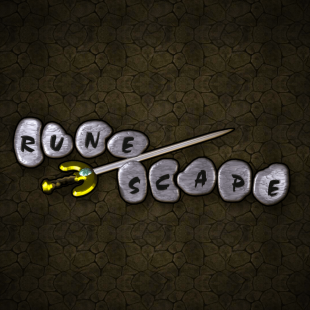 An Introduction of Legacy Mode to Old School RuneScape (OSRS)

An MMORPG video game, Old School RuneScape is brought to you by Jagex for Multiple Platforms. Firstly, the game was published for PC in February 2013. When it released, it was based on RuneScape but has introduced several modifications, new content, quality of life updates, and much more. Using...