The popular Android games maker King is back with a new app called AlphaBetty Saga. This time you won’t be matching candies – instead the game is all about creating words out of letters.

Once you start AlphaBetty Saga for the first time you will instantly know that this is a game made by King – you get the same familiar logo and then the game strongly resembles other King titles. AlphaBetty Saga will present you with 140 levels where you will be given letters, seemingly at random. The letters, however, have hidden words inside so it is up to you to discover the words and then slide your finger on top of these letters to make the word. Once you do that the letters, which make up the word, will be destroyed and you will get new letters as well as points. This goes on until you meet the level requirements and if you do not, then you will have to play the same level at least one more time. If you do, then you proceed to the next one. Sounds familiar, doesn’t it?

Just like other King games AlphaBetty Saga brings only 2D graphics and nice sound and this is it. In reality, however, we cannot imagine such a game to have 3D graphics so what we have right now should be enough. The sound in the game is also nice and King-like, but does the job. Really, would you expect great sound effects in a free Android game that is less than 50 MB in size?

All in all, AlphaBetty Saga is a nice, new King game that brings more of the same gameplay, dressed in different clothes. As you know King will likely keep its style of making such games so AlphaBetty Saga should not be a surprise. If you are into this genre, then go ahead and get this free app; if not, do the same thing – at least you will give your brain some exercise! 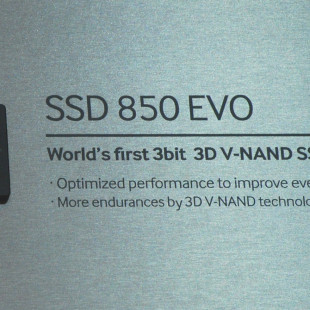 A few months ago we reported on an upcoming new SSD family by Samsung. Called 850 Evo the new line was to bring more performance and all the latest SSD technologies in one package. Back then the line was to be released by the end of 2014 but this apparently will not happen. Instead expect the...

The upcoming Intel Broadwell processor, expected for late 2014, will share the same LGA 1150 socket that the current Haswell generation uses but will run on a different 9-series chipset. All is good except for Haswell – this chip will likely be incompatible with the new 9-series...

ASUS has released a new gaming headset – the Echelon Camo Edition. Armed with some serious technology the new gaming headset has been specifically designed for the demanding gamer and features optimizations for 3D shooters – as the name suggests. Coming with an attractive...