AMD to bring support for DDR4 next year 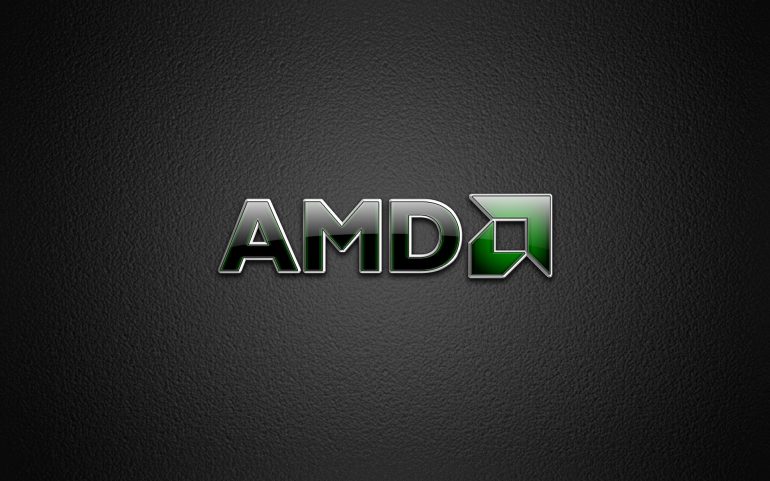 The latest memory standard – DDR4 – has been around since August 2014, offering high clock speed and unmatched memory bandwidth to the ultra-high end Intel Haswell-E platform. While this type of memory is still seen as an exotic solution, it is expected that this year DDR4 will reach the mass market segment too.

Unfortunately for AMD fans this will not be the case for them as AMD plans to bring DDR4 memory support in the year 2016. This should not be a surprise as AMD has always been somewhat slow in bringing new memory support – this was the case with the DDR-DDR2 migration about 10 years ago and pretty much the same thing happened when AMD moved from DDR2 to DDR3. The reason is that the US company wants to make sure that new types of memory become as mature as possible before being used in AMD platforms.

Anyway, the first AMD chips that will offer DDR4 memory support will belong to the so-called Summit Ridge CPU line, which will debut in 2016 and will sport the still mysterious Zen architecture. Summit Ridge will be a high-end CPU line with eight native cores and a brand new architecture that will be able to compete with Intel on equal terms; the chips will operate in the new FM3+ socket. After the Summit Ridge chips AMD will strike the mid-range market too – in 2016 price conscious users will be treated with the Bristol Ridge chips – they will arrive in Q3 2016 and will have support for DDR4, four Excavator-based computational cores and an integrated GPU with 512 GCN stream processors. Unlike Summit Ridge Bristol Ridge will be made on the older 28 nm tech process and will have TDP of up to 95W.

The upcoming year 2016 seems to be promising for AMD since the chip company plans to release the new Arctic Islands GPU family too. Thus AMD will have new chips and GPUs that will surely put pressure on both Intel and NVIDIA.