An Introduction of Legacy Mode to Old School RuneScape (OSRS) 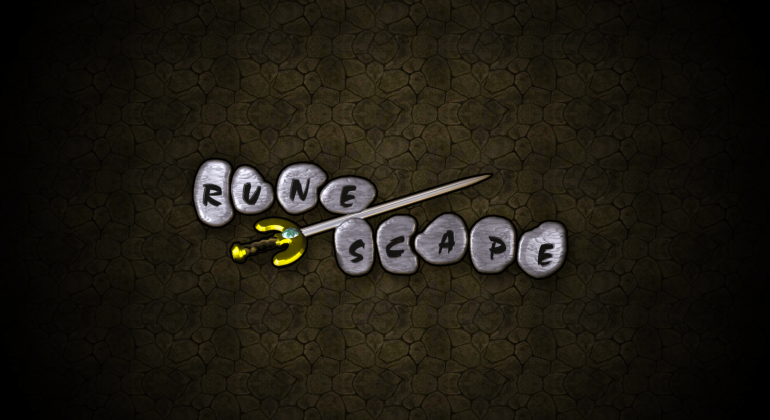 An MMORPG video game, Old School RuneScape is brought to you by Jagex for Multiple Platforms. Firstly, the game was published for PC in February 2013. When it released, it was based on RuneScape but has introduced several modifications, new content, quality of life updates, and much more. Using the point-and-click interface, the player can control the movement of the character and to take some other actions and make progression.

What is Legacy Mode?

Released on 14 May 2014, Legacy mode comes with two game types such as Legacy Combat mode and Legacy Interface Mode each with its unique set of objectives, game style, and more. Legacy Mode simulates the epic gameplay before RuneScape 3. However, Legacy Combat Mode is described as a revised version of the Old Combat System found before the Evolution of Combat, while Legacy Interface Mode is responsible for replacing the customizable interface with resembling interface introduced several years ago. In short, both modes operate freely as compared to each other. In the Legacy Combat Mode, players aren’t able to access adrenaline, abilities, or combat settings. In this mode, the powerful attacks are either special attacks or auto attacks measured by a factor of 10.

In Legacy Interface mode, the interface approximately has similar skin and design to old versions of RuneScape. However, most menus options that are textured blue are revised as brown. Unique abilities that are discovered in the tab of the magic book for all available classes, obtaining Legacy mode isn’t in use. The mode has been released with several changes from the main game to the combat enhancements. Skull feature is reintroduced, and wilder mechanics of all the losing item upon die has been removed. You can allow the Legacy Mode by hitting the options menu in setting under gameplay. There are two different modes, and each offers unique gameplay and a set of objectives to complete, such as:

The interface of RuneScape alters to an interface that seems similar to the version of 2009 when Legacy mode is turned on. The interfaces aren’t exact, including:

The reimagined version of the previous combat system is known as Legacy Combat that found before the Evolution of Combat. The users of Legacy mode have the complete damage of their auto-attacks increased, and according to the developer, players can use abilities that should only slightly damage per second over Legacy mode player.

In the start, the player will start the game by choosing one of the available character classes or creating a custom avatar using a set of accessories and options. Some of the essential elements are available initially, but some features required you to buy OSRS Gold to unlock additional content to have fun with buddies. It serves as one of the best MMORPG and has successfully covered a huge crowed of gamers, which caused its popularity. Every aspect of the game still is the same as they were in the time of release. So it doesn’t matter, whether you’re a new player or an expert one, there are lots of fun-filled activities to partake in and have fun with players and other players all over the world.