Application of Robot Software and its Impact at the Workplace 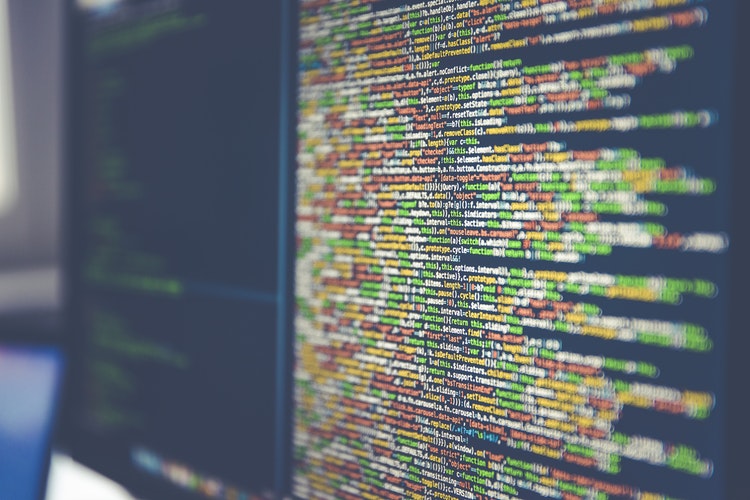 A robot refers to a tangible system that can move autonomously and is programmed to carry out different activities. Robot software on the other hand refers to an artificial intelligence system that is applied on a robot that acts as the host and gives it commands on what tasks to perform. Some of the most commonly used software on robots that you might have interacted with in the market includes virtual assistants and expert systems. Various robot manufacturers apply different types of software on robots for the execution of different tasks.

Technological advancement which has led to the development of robot software is set on a trend that will definitely change the world as we know it. It is therefore prudent to take a minute and figure out if these advancements will only affect us positively or will they cause the unemployment of human labor leading to poverty and detrimental living conditions. This article seeks to find out more about robot software and its impact at the workplace.

Jobs under threat from robot software

In the near future, occupations such as desk officer or accountancy that involve doing of the same routine activities day in and day out will be carried out by robot software. With the adoption of online processing of activities such as filling of taxes, there will be no need to employ numerous tax officers leading to the elimination of these job positions. Robot software can work autonomously and will require just one or two workers to carry out regular checks and ensure smooth running of operations.

It has been predicted that activities that involve the use of mere physical strength and no application of any intellectual knowledge and skill will be overtaken by robot software. This will be necessitated by the need for manufacturers to improve efficiency while creating significant amount of returns.

Inequality in the job market

The gap between the rich and the poor has existed for as long as we can remember and it is set to widen with the coming industrial revolution. The increased use of computers at the workplace will lender many people jobless especially those in the low-wage sector. On the other hand the most learned and ambitious people will stand to benefit from the digitalization and application of robot software and increase their wealth in the process.

How to prepare for the impact in the labor market

Various professions such as teaching, nursing and application of medicine can’t be left in the hand of robot software and therefore those in routine occupations should consider acquiring the necessary skills to penetrate in these industries. Employees who carry out simple physical tasks can also improve their knowledge base that will place them in higher ranks in the organizations.

In order to be able to work alongside the robot software, there is need to change the existing education system such that it incorporates the expected changes. The curriculum should not only feature the world as it was but also as it will be in the event of another industrial revolution. Teachers should emphasize on the need for the students to take up science and computer subjects that put them at a better position to work with and not against robot software.

Application of robot software in an organization will require acquiring of new systems which leads to an increase in the operation costs. To avoid this, you can analyze the systems before buying them to ensure that they can synchronize successfully with the robot software such that you wouldn’t have to throw them away and buy another system.