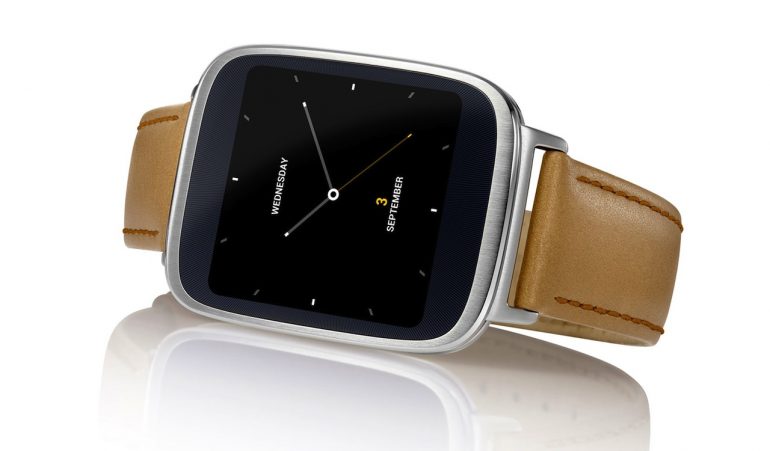 Two months after demonstrating its ZenWatch ASUS has officially announced the release of the modern wearable device to the public. Starting now the device will be available from Best Buy online and in stores for USD 199. The device will also be sold on the Google Play store at a later date.

ASUS has not announced any changes to the device although two month ago we did not really have any technical details. The ZenWatch looks really good and sports a metal body and a leather band that make it look as good as or even better than the Moto 360 smartwatch. In addition the ZenWatch looks better than the LG G Watch R while costing USD 100 less. Specs-wise it has a 1.63-inch 320 x 320 display, a Qualcomm Snapdragon processor, 512 MB of RAM, Bluetooth 4.0 LE, a heart rate sensor and IP55 water/dust resistance. The device runs Android Wear but unfortunately the ZenWatch does not have GPS functionality.

There isn’t much to say about the ZenWatch apart from the fact that the device looks nice and is not that expensive but really, would you wear a smartwatch at all? What do you think of the future of these devices?