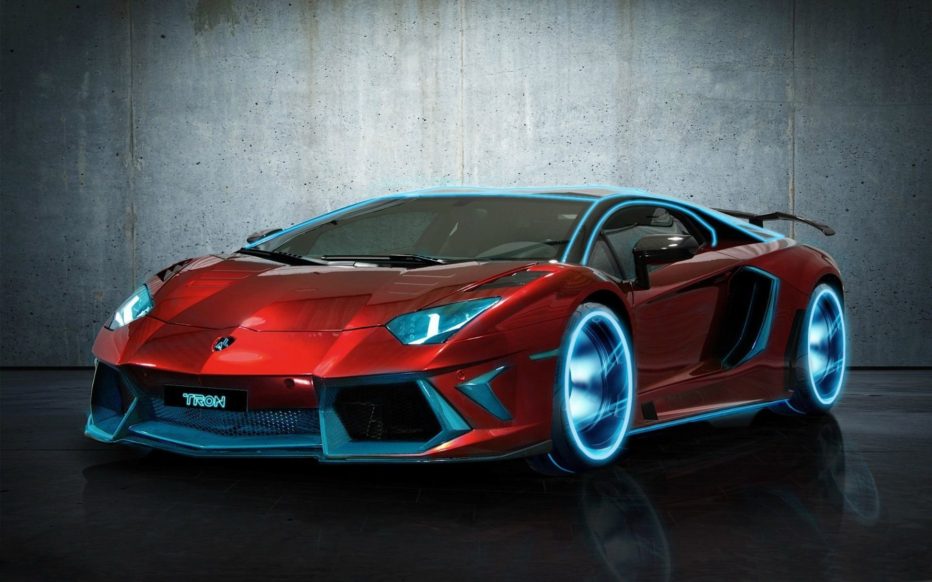 Popular upgrades for many car audio enthusiasts are power capacitors. These are devices that get mounted near the car’s 12 Volt battery, or on the cable by the audio power amplifier(s). Their advertised purpose is to add “additional power,” meaning that they can add electricity to your car’s electrical system when needed. This is especially important, the advertisers say, when you have a powerful audio system in your car.

Car power capacitors are typically round tubes, about 3 inches in diameter and about a foot long. They usually have la terminals that get mounted to the positive terminal of your car’s battery and to a good ground point. They are sold at many auto parts stores and on the internet.

The technicians at Efird of Florence, a Chrysler, Dodge, Jeep, Ram dealer in Florence, SC, say it is important to know that capacitors aren’t “another battery.” They do not store electrical power like a battery does. What capacitors do is make the existing power supply stronger. In other words, when a high demand is put on your car’s electrical system, say when your audio system pumps out loud bass notes, the normal voltage (12.6 Volts) coming out of your battery will sag just a little bit. It may drop to let’s say 12.4 volts. With a good-sized power capacitor added to your electrical system, the 12.6 volt wont sag when your audio system needs power.

The general rule of thumb is to put in 1 Farad of capacitance for every 1,000 watts RMS of total audio system power. There are some installers who advise larger capacitors, and there is nothing wrong with that. In fact, many see benefits with 2 or 3 Farads per 1,000 watts RMS. The larger the cap, the stiffer the power supply from the battery is.

The company DVDO has introduced a very handy solution for people on the move, which will let them charge their devices and also to stream media from their devices to a monitor, an HD projector or HDTV. This all-in-one DVDO Mobile high-definition (HD) travel kit offres portable MHL-to-HDMI...

Zenimax Media, the parent company of Bethesda Software – the well-known maker of the Elder Scrolls series, has announced that the latest addition to the fantasy line of games – The Elder Scrolls V: Skyrim has shipped 10 million copies across the Xbox 360, PC and PlayStation with retail sales... 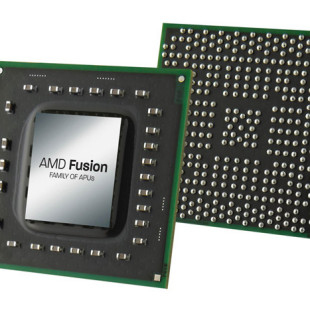