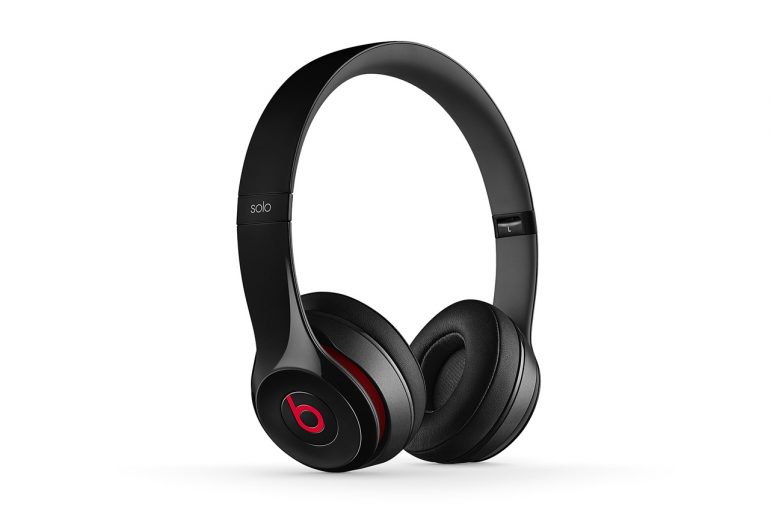 Apple’s newly acquired Beats Electronics division, which deals with audio products, and Dr. Dre will almost surely announce a new Bluetooth-enabled version of the popular Solo2 headphones. The news comes from the US Federal Communication Commission’s (FCC) testing department and given that the device is there, it is very likely that audio fans will get the new headphones in the near future.

The Solo2 wired headphones were announced earlier in 2014 as a cheaper alternative to the Studio cans. The new version will be the same as the original one so do not expect any major changes except the absence of wires, which isn’t little when you think of it. All other hardware will be the same, though. The upcoming version will make use of Bluetooth 4.0 Low-Energy, given the information that has come out of FCC.

In addition the new earphones will have Apple’s brand on them as Apple has been listed as the creator and tester of the new product. Apple also does not want the testing of the device to be publicized but as we can see this has not really happened.

There’s no information on when the new Apple device will hit stores but given the brand names that stand behind it, the upcoming headphones will not be cheap at all so if you want it you should start saving money now.