The new networking wireless standard 802.11ac is quickly picking up steam with various manufacturers releasing networking gear that supports it. The latest among the many is Belkin, which unveiled two new 802.11ac routers targeted at enthusiasts and networking personnel.

The newly announced AC1000 DB and AC1200 DB are based on Broadcom 5G Wi-Fi 802.11ac technology and promise speeds that are three times higher than the current 802.11n technology.

“With a majority of video content being consumed on devices such as smart TVs, smartphones, and tablets instead of a home computer, today’s tech-savvy families have an increasing need for simultaneous connections to multiple devices throughout their homes,” said Mike Chen, senior director of Belkin’s networking business. “The enhanced speed and expanded coverage of Belkin’s AC routers enable families to achieve the truly seamless online experiences they crave.” 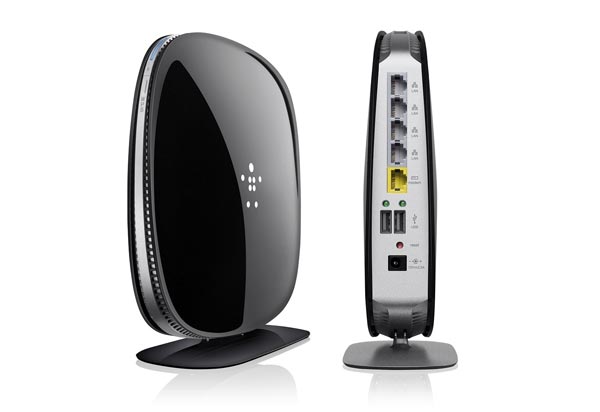