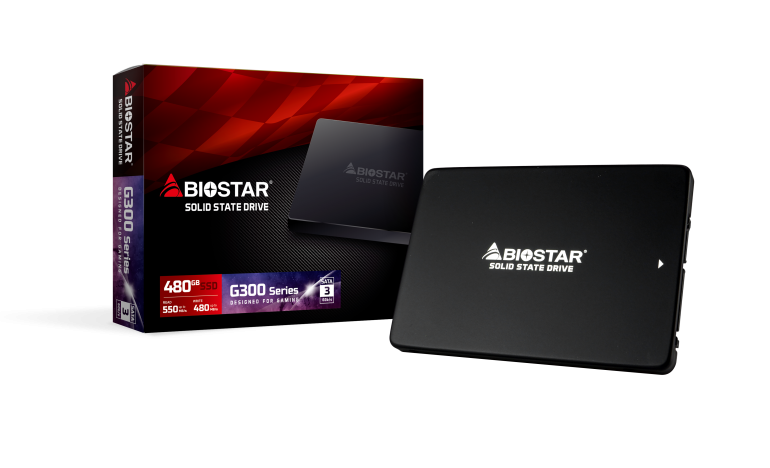 Biostar has become the latest company to be attracted by the lucrative solid-state market. The famous Taiwanese company, mainly known for its motherboards, has presented its first ever SSD line – the G300.