Most games on Google Play resemble each other – they either make you run, kill bad guys, score goals or do something else but in the end you can’t really tell the difference. Well, Bubble Blast Falldown is not one such game – in fact it offers different gameplay that may get you addicted.

The thing is that in this game you have to fall. Yes, fall. The game turns you into a small living thingie that looks like a live emoticon and then you have to make it fall by using two buttons that sit at the bottom of your Android device display. Falling is easy, at least at the beginning, but then you also have to collect gold, avoid the bad guys and then stay away from harmful things like explosives. The good thing is that you can meet live emoticons like you and once you do you get a companion that makes it a bit easier for you to collect gold, for example. In addition you can change your face with the face of your friend if you wish. There are some power-ups too – thus if you come across a magnet, then collecting gold will not be necessary – instead the gold coins along your way will come to you on their own.

Sounds exciting, doesn’t it? Well, we have to tell you that Bubble Blast Falldown is not as easy as it may seem. With time things get to happen faster and if you don’t fall fast enough you die. The same thing happens if you get outside of the display so be careful. Sooner or later you will not be able to manage the speed and the game will end.

Bubble Blast Falldown filled us with positive emotions. The game offers fun, different gameplay and a fresh new idea among all other games on Google Play. Moreover the game is free so you will not have to look for your wallet. In a few words simply download Bubble Blast Falldown and have some fun. 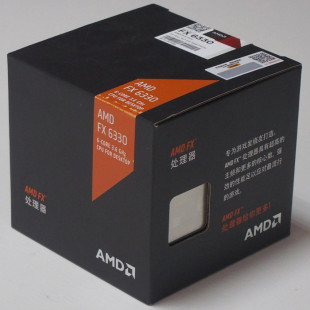 AMD’s FX processors have been on the market for years with the latest models coming out more than a year ago so when everyone thought we would not see a new FX processor ever, we got one – AMD has quietly launched a new FX chip, which is known as FX-6330. The new processor is based on the...

The South Korean tech giant Samsung will soon start the sales of a new version of the 10.1-inch Galaxy Tab 10.1 tablet that targets students. Naturally the device will be called Galaxy Tab 10.1 Student Edition and will come with a Bluetooth keyboard and a dock that will be suitable for use... 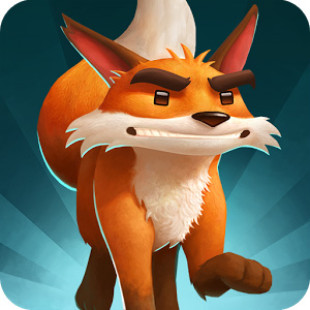 We don’t think we have had a game that deals with hunting so far, which means that Crashing Season will be the first one. But if you think that this free Android app will have you aim at animals and then shoot them you will be wrong. The thing is that here you will assume the role of the...