Bubbu – My Virtual Pet is for kids that want to have a pet but can’t for one reason or another.

The game comes with 2D graphics only but we have to say that Bubbu looks very cute and small girls will fall in love with this cat. The sound effects are also nice although they are nothing special or great.

Bubbu – My Virtual Pet is here on Google Play. 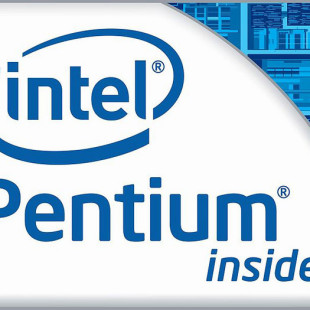 With Broadwell almost on the market and Skylake on the horizon, the US chip maker Intel has retired several Core i3 and Pentium processors. All retired chips are based on the Haswell architecture. The Core i3 Haswell family loses the Core i3-4340 (3.6 GHz, dual-core, 4 MB L3 cache, HT), the...

The upcoming Samsung Galaxy S7 flagship smartphone will be one of the hottest devices to come out next year not only because of its (supposedly) great hardware specs but also because of the fact that it will arrive in no less than four different versions – a regular Galaxy S7, a larger Galaxy S7... 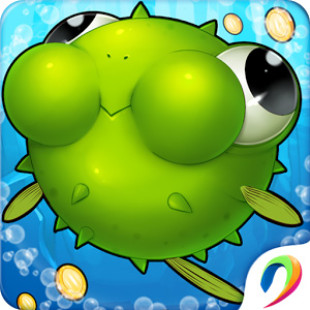 iCá - Ban Ca Online is a game that has found its way onto Google Play and moreover into a top spot in the New Games list of this online portal. So we decided to give it a shot. Well, the app met us with a surprise – it apparently comes from a developer that does not use/speak English. We have...