Champions League Penalty 2014 is another free soccer game for Android that you can find on Google Play. While it deals with soccer, it offers different gameplay compared to some other games so we decided to write a short review on it.

The game is all about the popular Champions League soccer tournament. It lets you choose a favorite team and then all the matches in your group are decided through penalties that both teams perform. The interesting thing is that everything in this game is random and to kick the ball all you need to do is just touch the display of your device. The ball then goes in a random direction and as it appears luck decides everything in this app. Therefore it is kind of hard to really support your team. After a game is finished the team that has won it gets three points and this is it; the losing team gets nothing as usual. Draws are also common – they carry one point. Finally you get a standing in the group and depending on your position you either advance to the next round of matches or not.

Champions League Penalty 2014 does not offer any 3D graphics or fancy music but when you think about it you don’t really need them. As a whole the game is good for a short soccer penalty session but it is not your traditional soccer game. We can’t say if the app is good or not; it is good with what it offers but given its peculiarities it may not be the game you want. 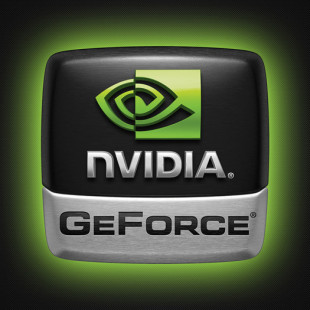 3D graphics fans and gamers know very well by now that the first high-end Maxwell video cards will appear this fall. Now online sources suggest that the high-end GeForce GTX 880 will appear sooner than expected – in September 2014. Previously the card was expected in October or even in... 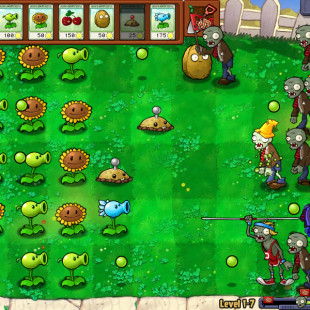 PLANTS VS ZOMBIES 2: IT’S ABOUT TIME PopCap Games followed up their popular tower defence effort with their 2013 sequel which not only gives you the chance to continue battling an onslaught of hungry zombies with a powerful selection of plants but now you can also battle the undead throughout...

Activision Blizzard, Inc. announced  that the Call of Duty(R) franchise has surpassed $3 billion in retail sales worldwide, according to The NPD Group, Charttrack, GfK and internal Activision estimates. Since its first release, the award-winning Call of Duty franchise has sold in excess of 55...