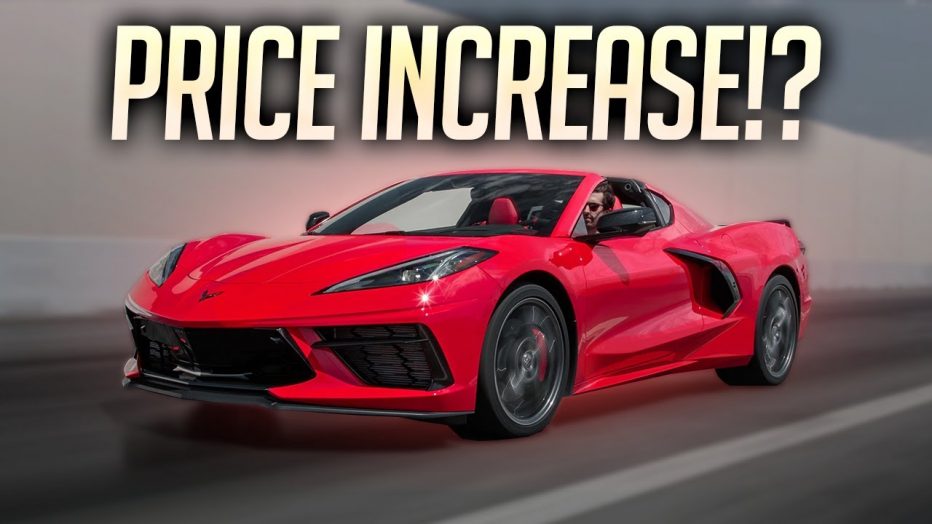 Chevy loses money on every Corvette C8 they sell!

As stated by Chevrolet officials, the first-ever mid-engined corvette will be available for an outrageously low $59,995, sounds too good to be true. The C8 has already won “Motortrends car of the year” before even reaching to the owners who are eagerly waiting to try their hands on the Vette. The fact that everything is built from scratch has already created a lot of buzzes and Chevy has set its foot right in the direction of making the deal more palatable.

The C8 corvette took a huge heap ahead in terms of overall technology and design and the right price for the car was thought around $80,995. Undoubtedly a reasonable amount considering the enormous budget involved in redesigning a vehicle from front to mid-engine layout. The introductory price will be increased for the 2021 model as explained by GM source. To keep their loyal customer’s happy Chevy is losing money on every C8, it sells, even the spiked up C8  ZL1 trim will cost you under $100 K.

“Chevy has been attempting to find ways to incentivize current Corvette owners to get behind the wheel of a new Corvette C7 rather than waiting for the C8. As such, that it is offering a lofty loyalty discount on brand-new 2019 Corvettes in November 2019. In recent months, Corvette discount offers topped out at $3,000, but the current one can equate to over $9,000 off select models. “ – GMAuthority.com

Now is the right time to book a C8 Corvette or crack a great deal on the C7 Corvette. The lucrative price tag will see a steep rise soon after it reaches six figures mark which will eventually, after which Chevy is expecting a significant drop in the sales graph. There isn’t much room for an increase without bothering consumers and snapping out of the sweet spot in price and volume. All we can do is wait for GM’s official press release and hope for the best so stay tuned with us to get all news related to Chevy.

Mozilla has released the latest twelfth version of its popular Firefox browser just weeks after Firefox 11 was launched. The new version is now available for download at Mozilla’s web site and as you may imagine features a number of improvements to auto updates, developer tools and CSS...