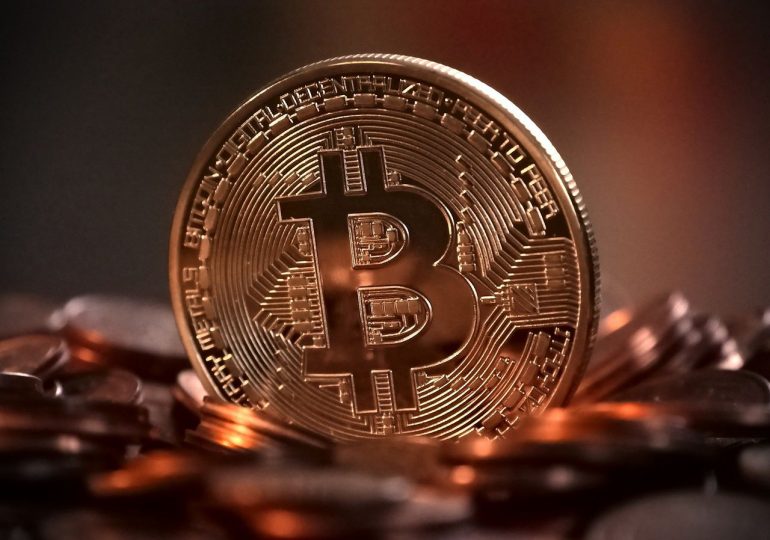 It seems as though there isn’t a single aspect of our lives that isn’t, in one way or another, dominated by digital high tech. In particular, if you have a business, big or small, you’re going to require the latest and greatest in computer systems, malware attack software, speedy applications, a website, a blog, a major social media presence, a YouTube channel, and so much more.

Naturally, you’re also going to need a domain name, or ten. Sensing you might require a specific domain name in the future, you might elect to purchase domain names even if you have no use for them in the short term. You can find out where to buy domain names just by going online and, of course, Googling it. Or perhaps you’d rather Bing it.

But domain names are going through a brand new phase now that cryptocurrencies like Bitcoin (BTC) and decentralized finance (Defi) are rapidly becoming a financial alternative to the traditional, centralized banking and investment systems your parents and grandparents grew up with.

According to a new report on the subject of crypto and crypto domains, by the final months of 1985 (that’s not a typo), there existed six domain names registered in the world. But by the end of the first quarter of 2021, more than 363.5 million registered top-tiered domain names have been recorded. Domain names were originally free, up until 1995, that is. It then would cost you $100 to register a name for two years.

Today, a much sought after domain name can run you millions of dollars. Says Finbold.com, premium domain names are so costly simply because of the branding they bring to a website. Let’s face it, if a domain name has relevancy, users are going to be more likely to remember it and therefore find it when searching.

Research conducted by Hosting.co.uk has uncovered the most pricey domain names that have emerged from 2016 until today. They’re goal was to determine how much prices have increased and which industries are responsible for the surge.

Here’s what they found out. In the year 2016, the most costly domain name was hg.com. It sold for a whopping $3.75 million. It took only five years for that domain name to increase in value by 697 percent making it one doozy of an investment.

Also, in the last five years, there’s been a distinct uptick in crypto companies investment in domain names. This is one reason many domain prices have shot to the moon to fast. The most overall expensive domain name for the past half decade is Voice.com. It’s also said to be the most expensive of all time, selling for $30 million to Block.one which is a company powered by the blockchain and the cryptocurrency EOS.

Billionaire Elon Musk of Tesla and Space X fame, and who is a mega crypto fan, is said to have purchased the second most costly domain name for the Tesla electric vehicle company. Prior to buying tesla.com in 2018, the company domain name was teslamotors.com. It took him almost ten years $10 million to acquire it.

Included in the top ten most expensive domain names over the past five years was ETH.com. This belongs to the world’s number two most popular cryptocurrency, Ethereum. It is said to have sold for $2 million in 2017.

Over the course of the 2020/21 COVID-19 pandemic, Zoom video conferencing became all the rage. Zoom even became “a household name.” That said, zoom.com grew so popular that the site was getting more than 2.81 billion viewers per month. This made their company’s zoom.com $1.9 million domain name investment a very wise one.

Over the past five years, in-demand domain name sales are said to have increased dramatically. With billionaires and crypto enthusiasts like Elon Musk competing for the perfectly branded domain name, the sales surge is likely to increase even further over the course of the next decade.

Here is a complete list of the top 10 most expensive domain names over the past five years:

For those business minded individuals looking for lucrative investment opportunities, picking up a few domain names (especially crypto relates names) now while they are on the cheap, might not be a bad idea.