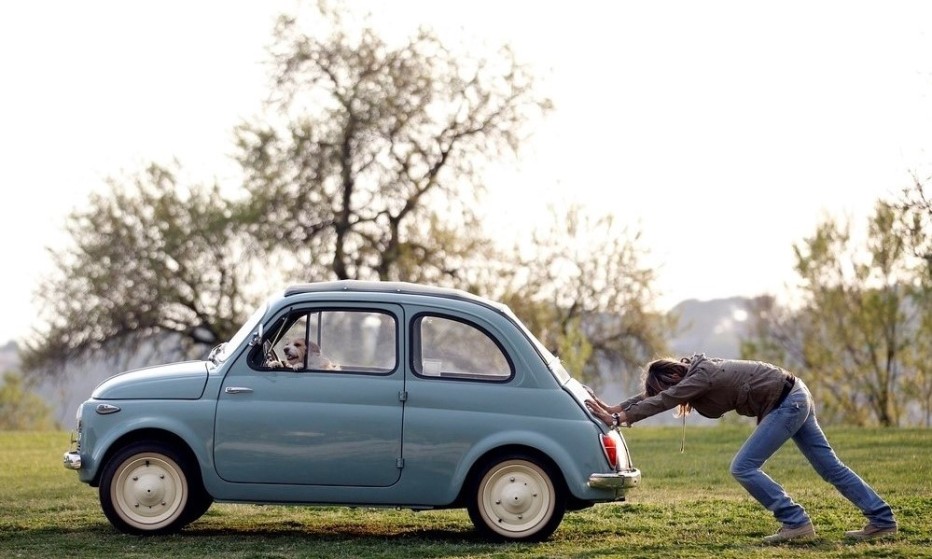 Dead car battery. Even this horror has a solution!

What To Do About a Car Battery That’s Constantly Dying

The problem of a dying battery is sometimes the root cause is a bad battery, occasionally it’s the alternator, and sometimes it’s the car’s wiring.  Frankly, in most cases you want a mechanic to troubleshoot this sort of thing, but here’s a few things that will help you understand your situation.

First, let’s look at what we’re dealing with – It’s just a battery. Just like an AA cell, it possesses a positive terminal, a negative terminal and has electrons that flow from one terminal to the other.  The primary function of a car battery is to start the engine by powering your starter motor and providing electric power to run your engine.  In addition to the primary function it performs, it also provides electric power to the lights, heater, horn and all the other electronic gadgets in the vehicle.

A vehicle battery can go dead at random times – you never know when it may leave you stranded.  And not only is this annoying, this issue can be difficult to troubleshoot too.

If your battery keeps dying on you, consider the following:

A Faulty Charging System:  It’s the responsibility of your car’s alternator to keep your battery charged. If it stops working and provides a charge that’s too high or too low, then you might have a problem. A fully charged battery produces 12.6VDC voltage. To charge a vehicle’s battery correctly, an alternator must pump out about 13.4V-14.7VDC.  If the alternator isn’t working right (i.e. isn’t putting out 13.4V-14.7VDC) then it could be failing to charge the car battery.  This can occur because of a loose connection, a bad circuit, or just a faulty alternator. A qualified automotive mechanic can easily check that for you.

Excessive Current Draw:  There are devices in your vehicle that draw a small amount of current to stay running, things like your clock’s circuit and other items. Normally this kind of thing won’t destroy your battery however, if you have an excessive current draw because of a wiring short circuit or some other kind of fault, then the battery may lose its charge before you get a chance to drive the car again.  Of course, leaving a light in the car on will do the same thing (as you may know!).

Extreme Temperatures: Extreme cold and/or heat may stress the internal chemistry and structure of a car’s battery and kick in some premature failure and random dying.  In many cases, there isn’t much you can do about temperature extremes but it is a factor that you should know about.  Chemically what goes on is called “sulfation”.  It’s a building-up of lead sulfate crystals which may shorten the life of the battery and lengthen the time needed to charge it. If your battery is heavily sulfated and you do not drive your car a lot, as we discussed before, the battery may never get fully charged.

When in doubt, consult a mechanic to find out what the problem is. We recommend bringing your car to the friendly Service team at Suburban Chrysler Dodge Jeep RAM of Troy, a full-service car dealer in Troy, MI.