Devil Eater is a game for action-oriented fans of Google Play. Here you will battle evil spirits and demons that have a single goal in mind – to take over your soul with the demonic force that they have.

The gameplay of the app is simple and there’s even a short tutorial before you start playing. You play as an old-fashioned gentleman who fights the bad guys with two pistols. Once you fire all the bullets inside you get a single but much more powerful shot, which heavily damages your opponent. While you have offensive might you can also defend yourself by performing block actions – the simple block action simply prevents your opponents from striking you but the complex block action does much more – when timed perfectly just before your enemy lands a blow you actually not only block the attack but also deal heavy damage to your opponent. So by using all these actions in the right sequence you can defeat numerous enemies with no problems.

It is important to say that in Devil Eater your character does not move and that he has limited life points so the harsh truth is that sooner or later you will die but there isn’t much that can be done except become so good you can beat the game. On the other hand the game comes with excellent 2D graphics, low hardware requirements and nice sound so we cannot be disappointed here.

All in all Devil Eater is an action game for casual Android gamers who want to fire a shot here and there. The game comes with interesting gameplay, numerous levels and enemies to beat and excellent graphics and sound. The game is not for hardcore action fans since your character cannot move but it will appeal to everyone else who wants some adrenaline again just for fun. 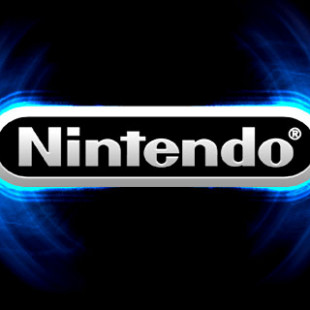 Jessica Biel the Most Dangerous Celebrity in Cyberspace

Jessica Biel has overtaken Brad Pitt as the most dangerous celebrity to search in cyberspace, according to Internet security company McAfee, Inc. For the third year in a row, McAfee researched Hollywood’s glamorous stars and pop culture’s most famous people to reveal the riskiest celebrities on...

Sony this morning unveiled two new cameras from its Alpha family, the α65 (SLT-A65) and α77 (SLT-A77) models which are equipped with 24.3 megapixel Exmor APS CMOS Sensor and the latest revision of Sony’s BIONZ image processing engine. Both interchangeable lens cameras make use of the...