Sometimes gaming is not about racing, beating the enemy or something of this kind. Sometimes you just want to sit down and think for a while how you can solve a particular problem that a game gives to you. Sometimes you want some exercise for your brain and nothing more.

Well, if you’ve seen yourself in this statement, then Exchange The Box – a free game for Android is just for you. The app belongs to the logic genre and challenges your brain in numerous ways. The goal of the game is simple – arrange the boxes that you are given in such a way so that they line up and then disappear. While the goal of the game may seem simple, the realization is not and you will likely find yourself pondering on how you can solve a particular puzzle.

Exchange The Box offers a really large number of levels divided in various sections and each once comes with its own difficulty level. Thus you can play levels in the so-called City, Jungle, Docks and other sections but we have to tell you that this game becomes more and more difficult with each level passed so make sure to have enough time for thinking.

Apart from the complicated levels Exchange The Box does not offer much more in the graphics and sound department. The game is in 2D only but in reality this is everything you may need to win the game. Sound is also decent but not great – something that we cannot say is a disadvantage. 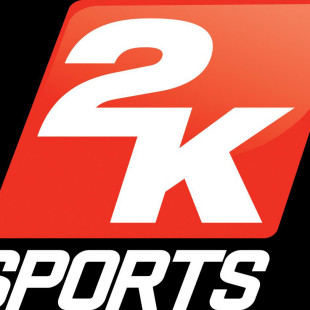 2K Sports has officially announced NBA 2K Everywhere – a new software bundle that will allow you to take your NBA game virtually anywhere. The new game comes in several different versions consisting of an all-new mobile companion application, a social game on Facebook and a fully featured...

The never-ending quest for more performance has gone even further with Sapphire unveiling its latest Vapor-X HD Radeon HD 7970 graphics card that packs impressive 6 GB of video memory. Last week it was ASUS that unveiled the Mars III graphics card based on a GeForce GTX 680... 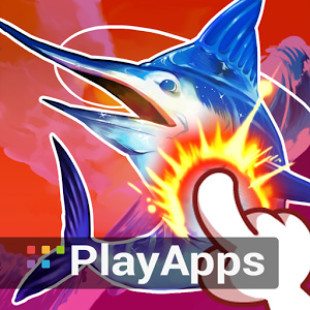 Tap Fishing Master is a game for all fishing fans who cannot go fishing for one reason or another. The app tries to be one of the most realistic fishing apps ever but at the same time it combines quick gameplay for those of you who do not want to wait to see some results. We will start with...