Fish Out Of Water!

Sometimes you can find really strange Android apps on Google Play. Fish Out Of Water! gets very close to them – this app is a game but the idea behind it is rather different.

Here’s the story – you get a few sea fish that you can then throw in the air. The goal is to fly for as long as possible and as farther away as you can. Once the fish gets back in the water your efforts are judged by an in-game jury, you get a final score and you can try anew. The app also sports a few in-game features like weather that can affect the jumps, a tutorial and several menus.

Fish Out Of Water! is clearly a family-oriented game so do not expect action, riddles or other similar features. This is it – you jump and you get scores. It makes you feel like you are into a competition – say the Olympic Games. The graphics are 2D only and the sound is also nice. There isn’t much else to say about this game except that it is free and that it does not require much from your Android device.

Fish Out Of Water! is here on Google Play. 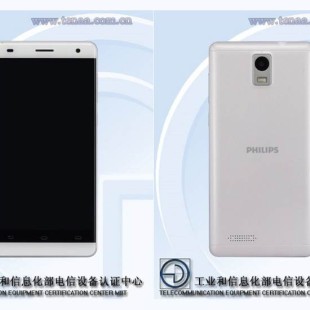 Philips is not the most popular brand name when it comes to smartphones but this does not prevent the company from dreaming about scoring it big on the smartphone market. Philips will now try to be more successful on this market and to achieve this, the company will launch a new smartphone...

The back to school season is right around the corner and Intel appears ready to make some more cash out of this time period with the release of a number of new processors that will mostly target the lower end of the market. The newcomers list includes Core i5-3350P, Core...