Fans of soccer will definitely have a great time with one more free Android app called Flick Soccer 15. The game offers fast-paced gameplay and numerous game modes so you will be never bored with it – furthermore no matter which one you choose you will have to do one thing – score a goal!

The app strongly resembles other games from the same genre such as Flick Shoot but brings more to the table. For example there are six game modes to choose from including one that takes you to the beach. So instead of competing against other virtual soccer players you will get to play against hot chicks in bikinis. Unfortunately this game mode is paid unlike the others so if you want it then prepare your wallet.

The other modes are free, though, and you will have to break windows in one of them, then score as many goals as you can, hit the crossbar and much more. We have seen most of these modes in Flick Shoot for example but Flick Soccer 15 feels much better – the graphics are great and fluid, the sounds are great and the game simply offers more than other competing games. It just feels better and there is nothing bad we can say about this game so go ahead and experience it – you will be more than happy especially if you are into soccer!

It may seem strange at first but Linux Ubuntu can power gaming laptops too – or so System76 thinks. To prove this the company has released a new powerful gaming laptop that runs the 64-bit version of Ubuntu 12.10. The novelty known as Bonobo Extreme weighs 3.9...

Sharp Corporation will introduce into the Japanese market the PC-Z1, a new Mobile Internet Tool that is as easy to handle as a mobile phone and that has performance similar to that of a PC. The PC-Z1 will make its debut as a new category of mobile devices designed for the era of cloud... 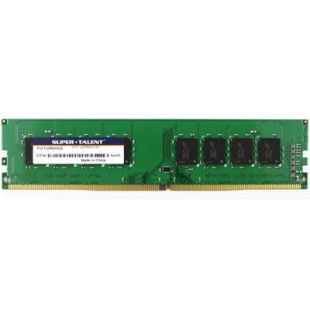