Here’s one more Google Play game that will appeal to soccer fans – Futsal Football 2. Unlike Flick Shoot this one allows you to play soccer in real time on a large field.

The game does not have any peculiarities when it comes to the installation process so you can just download and install it. There is at least one surprise, though – despite the Futsal word in the name of the game you will get to play soccer on a field that is as large as a real one so there will be running around a lot. Other than that there are no surprises when you get to play the game – the app interface is simple and you can basically select a team, an opponent and then you can start playing. To the left of the screen you will see something like a digital joystick that allows you to move your player in different directions while to the right there are two buttons that allow you to tackle an opponent or shoot. This makes the interface simple to use but you will have to synchronize your actions before you can actually score a goal and even win a game.

Futsal Football 2 features nice 3D graphics and then nice sound that will immerse you in the world of soccer (or football whichever you prefer). There’s one problem with the game, though, you will have to go through a somewhat steep learning curve before you can play the game but the effort is worth it.

If this seems like your Android game you can check out Futsal Football 2 here on Google Play. 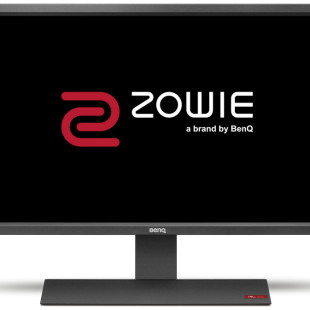 The Taiwanese maker of computer peripherals BenQ has announced the Zowie RL2755 monitor. The new company product targets gamers and comes with one peculiar feature – BenQ says the Zowie RL2755 has been optimized for gaming consoles but it can also be used with regular desktop computers. The... 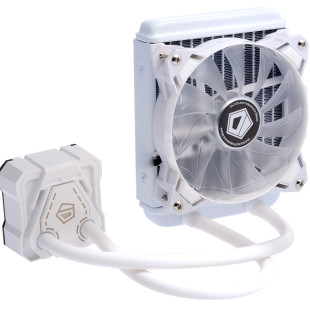 The company ID-Cooling, which you may not have heard of, has presented an interesting CPU liquid cooling solution called Icekimo 120W. The new cooler is unusual with the fact that it is colored in white from top to bottom and in addition to this comes with white LEDs integrated in the water pump...

At CES 2010, Dell showcased a broad range of new products including its first ultra-mobile gaming laptop. Additionally the company provided a peek at new products, including a 5-inch tablet concept and an Android-based smart phone for AT&T, both slated for launch in 2010. Dell also refreshed...