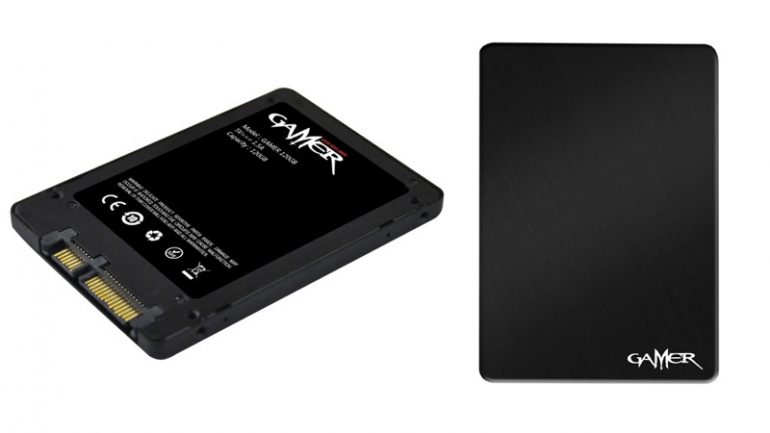 The company Galax, which is better known as Galaxy and as a maker of computer video cards, has announced its new Gamer line of solid-state drives. An interesting fact is that the new SSD line is powered by JMicron’s new memory controller known as Heracles.

The new solid-state drives target gamers, gaming systems and gaming notebooks as their name suggests. They come in the common 2.5-inch form factor and measure 100 x 69.85 x 6.9 mm. There are two models as of now with capacities of 120 GB and 240 GB and both of them are powered by the JMicron Heracles memory controller. Support for SATA 3.0 is also standard and the memory inside is MLC NAND flash. Speed-wise both models reach up to 540 MB/sec of sequential read speed and up to 480 MB/sec of sequential write speed. The IOPS indicators differ, though – the 120 GB model offers up to 80 000 IOPS for read operations and up to 75 000 IOPS for write operations. These numbers for the 240 GB model are 74 000 IOPS while reading and 76 000 IOPS while writing. The drives should be rather reliable too – the reported MTBF (middle time before failure) is 2 million hours.

The pricing of these two drives was not reported.