Get Used to Low Gas Prices 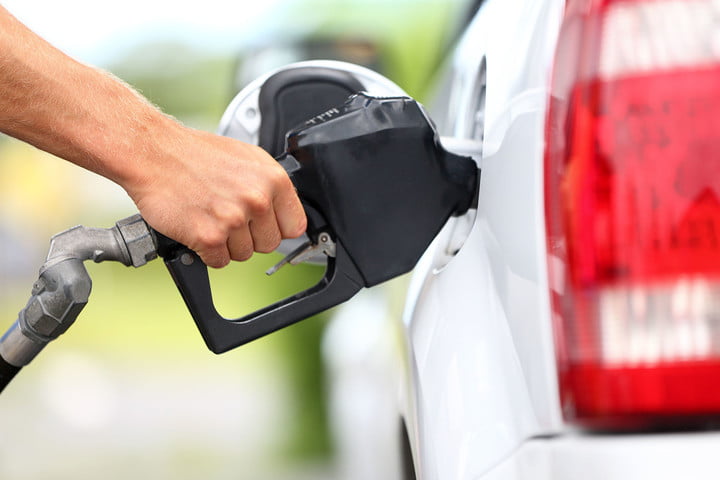 Were you a car owner when gasoline price hit $4 per gallon a decade ago? If so, you probably remember the mass hysteria that hit. People were saying things like “the good times are over” and “gas prices are going to hit $10 per gallon soon.”

Almost immediately consumers shifted to a new mindset. It was no longer smart to drive gas-thirsty trucks and SUVs. As matter of fact, it was looked down-upon and subject to actual protests. Smart consumers moved over electric and hybrid cars -and quickly did so. The only problem? Oil inflation didn’t happen.

The End of Oil Pessimism

Back in 1956, while working at Shell Oil’s lab in Houston, engineer Marion Hubbert calculated that oil production in the United States would peak at some point between 1966 and 1972. And, as it turned out, most of America’s oil field did peak in the early 1970s. Soon,

peak oil theorists, environmentalists, economists, and others were convinced that the world’s oil was running out and the world-wide battle for oil resources was just a few years away.

But the development of advanced oil harvesting techniques, like horizontal drilling and hydraulic fracking gave the petroleum industry new life. In fact, oil production in the United States is now almost at historic peaks.

And it should stay that way for a while

The federal government’s Energy Information Association (EIA) expects U.S. oil production to maintain 9 million barrels a day for at least another decade.  And while America is producing more oil than ever, the rest of the world is pumping as fast as they can too. Why? Because they need the money. Governments in countries like Russia, Iran and Venezuela depend on oil revenues and can’t afford to slow down exports. Today, the world is awash in oil.

And demand is slowing too

Americans are using less gasoline than they used to. In 2007, the country burned through 142 billion gallons of gasoline — just about twice what we used in 1967. But with the economic slowdown of 2008 came a drop in usage. And by 2015, when economic activity was supposed to be increasing, that number had dropped even further. As a country, we have started to use oil more efficiently and hopefully will continue to do so.

Plus, our subject matter experts at www.rochesterhillschryslerjeep.net, a Chrysler, Jeep dealer in Rochester Hills, MI, bring up a good point:  demographic changes are reducing demand as well. As the baby boomers age into retirement, they use for less gasoline, heating oil and other petroleum products.

In the future there will be small price fluctuations but barring some unforeseen event — like war in the Middle East— oil will fluctuate around a stable price point and stay near there for some time. It is important, however, that we not squander this opportunity. At some point, the world’s oil is going to become scarce and we should have realistic, alternative energy technologies ready to go.