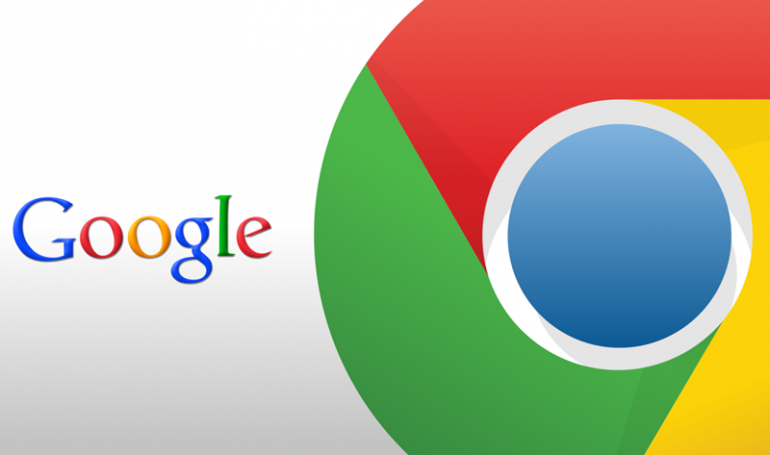 Google, the developer of the popular web browser Chrome, has announced plans to end support for both Windows XP and Windows Vista. This should not be surprising – Windows XP came out in 2001, while Vista debuted in January 2007 and currently just 11 per cent and 2 per cent of people, respectively, use them with these numbers shrinking by the day.

At first the support period was expected to end in spring 2015 but it was expanded for one more year. Now support will end in April 2016 and apart from these two Windows versions, Mac OS X 10.6, 10.7 and 10.8 will be affected as well.

The solution to this situation is simple – you should upgrade to either Windows 7 or Mac OS X 10.9 in order to enjoy Chrome to its fullest extent.