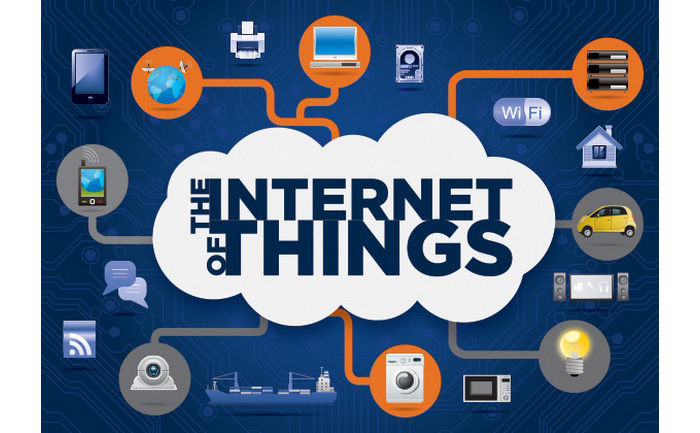 The Internet of Things (IoT) network between physical objects will be the next big thing in our lives and it is expected to come to every home within a few years. As with everything else digital, this future network will require software that will appear any time soon.

Just like with smartphones Google might be the company that will become a major player on the IoT software market. According to the newest information that surrounds the company Google now works on a new IoT project called Brillo that should later become a fully functional IoT operating system. One of the main features of Brillo will be the ability to work on digital devices that have just 32-64 MB of RAM. The new OS will likely have strong ties to Android and both operating systems might become one thing in the next few years. The new Brillo software might be demonstrated at the upcoming Google I/O conference that will take place on May 28-29, 2015, which is next week.

Google will surely see competition from other companies – in fact Huawei also works on such software called LiteOS, so there might be another software war coming on just like with smartphones 7-8 years ago.