The “green” cars: what else should we mention? 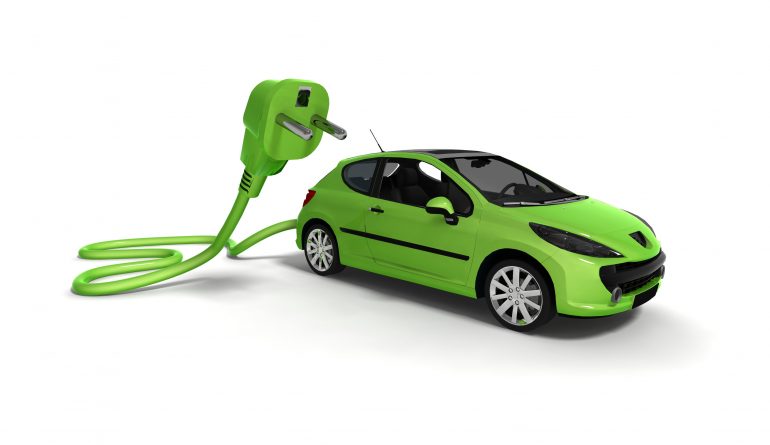 Why do people buy electric or hybrid cars? Is it to use less fossil fuel? Is it to help the environment? Poll any group of people and they will likely say that both reasons are important.  But what if these “green cars” didn’t really achieve those goals? What if green cars aren’t a great deal greener than their gasoline-powered counterparts? As Clear Lake of Webster, a local Chrysler, Dodge, Jeep, Ram dealer in Webster , TX explains, the answer to this question can be obtuse.

Let’s take a closer look. What actually determines whether or not an electric/hybrid car is better for the environment than a gasoline-powered car can be distilled down into three details:

Let’s take a look at each of these, one at a time.

The car being replaced

The first detail to consider is the type of car being replaced.  This is important because you need a baseline to compare the green car to. Consider the owner of a gas-guzzling SUV who trades their car for a Nissan Leaf (electric vehicle). In this example, the fuel savings and elimination of emissions will almost certainly put the green car ahead –but by how much? Let’s dig deeper.

Where the electric car is charged

Why does the physical location of charging an electric car matter? It’s because the car gets charging electricity from the local power grid and the local power grid may not be very green. For example, your local electricity could be generated primarily from the burning of coal, as is the case in much of the American mid-west. What this means is that your electric car might not emit any emissions but the power plant down the road certainly does. A far better source of power would be a clean, renewable one, such as in Washington State where much of the state’s electricity comes from the hydroelectric dams.

When the car is charged

You also need to take into account the time of the day consumers are charging their vehicles. This is because most power grids use a combination of methods to generate electricity and the ratio of these methods changes over the day. If possible, it is best to charge an electric car when the percentage of clean energy is at a peak.

The determination of total environment impact of a car is not determined by just a car’s emissions, or lack thereof. It must also take into account how the electricity that charges the car is generated.  Another factor, which we didn’t examine in this article, is the emissions and waste created when the car is made. You can find many discussions of this factor on the internet.