Green Ninja: Year of the Frog is a game for people who want to have some fun and some action without going too deep. Why? You will find out now.

Green Ninja: Year of the Frog starts with a story where you, a green frog, have been taken as a captive by some blue creatures. The creatures want to cook you alive so here the action starts – you free yourself somehow and you show the bad guys what a great ninja you are.

The app gives you numerous levels where you have to eliminate your blue enemies. To do that you will have to jump, slide and kick your enemies. Once you are done with this you can move to the next level. In addition, strangely enough, the bad guys do not move so they are an easy target. This is what the game is all about. Simple, isn’t it?

Green Ninja: Year of the Frog is here on Google Play and you can have it for free. 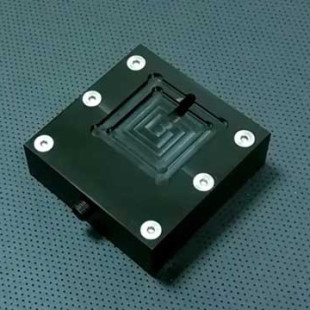 Hardware enthusiasts who constantly need more and more performance often de-lid their Intel processors so that they can place large heat sinks directly on the CPU die and lower the chip operating temperature, which is an especially helpful thing when overclocking. The need for de-lidding has... 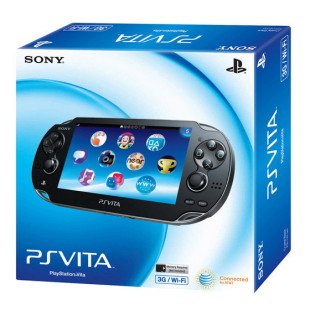 The long wait is almost over,  Sony announced at the Web 2.0 Summit in San Francisco that Playstation Vita will hit the stores shelves near you (United States, Canada, Latin America, and Europe) on February 22, 2012. PS Vita will be available in two variants - a WiFi-only model priced at... 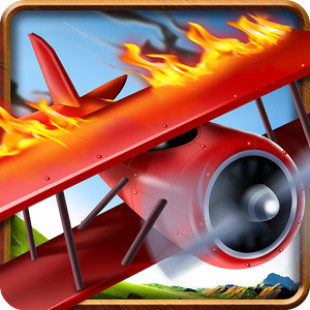 Wings on Fire is a free, action-oriented game that you can find on Google Play. The title says a lot about the game but the final product may differ from what you initially expect. The peculiar thing about this game is that you will not be fighting enemies here. In fact Wings on Fire is...