We just greeted the New Year so it is not surprising to see many Christmas and New Year’s-related apps on Google Play. Hellish Neighbors: New Year is one such app and the first thing that you will see when you run it is that it follows a game with the same name, released some time ago for PC, we believe.

The game is not large and at about 40 MB in size it should not take long for it to download and install on your Android device. The story of the game includes two men who share a house. Obviously one of them is not happy with his neighbor so he plays pranks on him all the time. There are a few levels and in order to pass one you have to perform at least one prank and meet a certain percentage requirement. You do not have to perform all the pranks in a level in order to complete it but it is a good idea to at least try to find them all.

And now the hard part comes. While it is not difficult at all to move the main protagonist Woody around the house, it is really difficult to find objects to manipulate in order to perform the planned pranks. It appears that in this department the game requires some more thinking and patience. This may not appeal to many people but this is what Hellish Neighbors: New Year is all about and we can’t change that.

Apart from the gameplay the game does not offer anything new – the graphics are 2D only and the sound is okay. There isn’t much else to do in the game as all the action takes place in a two-floor house and the main activity you will have is search for useful items and then perform pranks.

Interested? Then take a look at Hellish Neighbors: New Year here on Google Play. The game is also free.

Lionhead Studios to reveal the Action-Oriented Gameplay in Fable III

The fellows at Lionhead Studios invite you to take a sneak peak at the new adventures that await you in Fable III, through the latest installment of the video documentary series "Inside LionHead", where Peter Molyneux will take you behind the scenes to reveal the Action-Oriented gameplay of the... 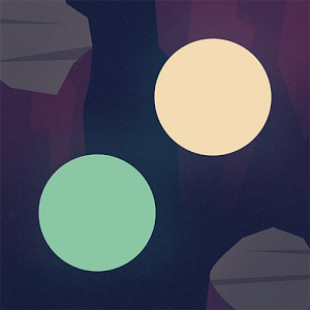 Dots are everywhere – in newspapers and books, in animals and people, even in the display you are looking at, at this very moment. They are countless and usually boring so who could ever guess that a game can be dedicated to dots? Well, there’s such a game. Called TwoDots, the app is a free... 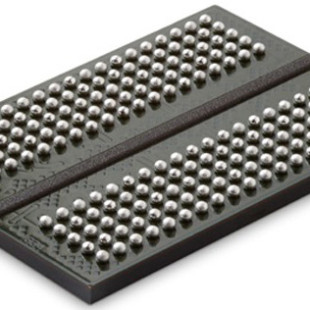 The new GDDR5X memory standard has gotten one step closer to gamers and ordinary users with Micron now shipping the first working samples of the new memory standard. A while ago the US memory company promised it would mass produce GDDR5X this year and it might just keep its promise. The new...