Here are some vehicles that we still await 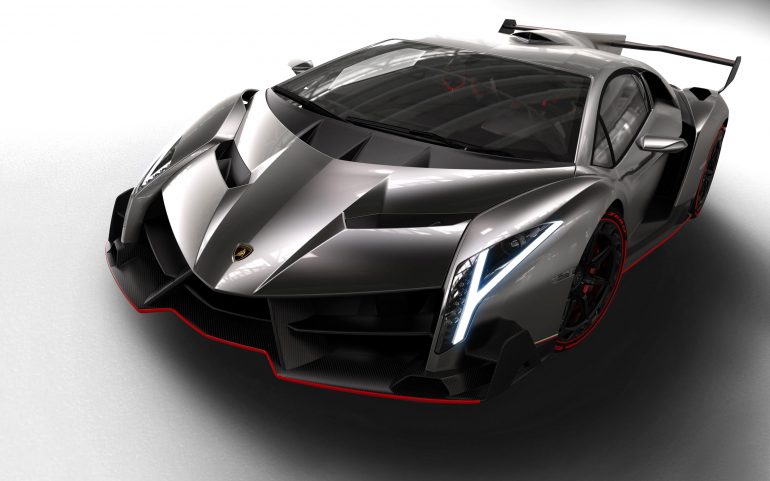 Cars We Were Promised But Didn’t Get

There are hundreds of exciting cars that throughout history were proposed and never built. Some of these cars were extremely unique and offered amenities that had never been seen in automobiles before.  While we could spend a lot of time on this list but, with the help of Kernersville Chrysler of Kernersville, NC, a full-service Chrysler, Dodge, Jeep, Ram dealer, picked out just a few of the real exciting ones.

Preston Tucker was a well-known automotive executive who, like many others in the car business, had a dream of building his own car. While working for various manufacturers during the 1930s and 1940s, he quietly worked on a design. It was to be quite innovative with things like a safety cage, padded dashboard, full-independent suspension, disc brakes, and fuel injection, all standard features. Tucker did raise enough money to start production of his Tucker 48 but quickly ran out of cash before an assembly line could be built. By 1950, the company was long gone, and with just 51 cars built, it remains one of the greatest automotive what-ifs in history.  Hollywood immortalized the story when the film Tucker: The Man and His Dream was released in 1988.

During the 1960s a rumor of a mid-engined Corvette was started. As it was tossed around within GM, Ford struck first with their mid-engined DeTomaso Pantera. The Chevrolet Chief at the time was John Delorean and he put the project on the front burner. As a concept, the AeroVette went through several iterations. First it was aluminum bodied, then rotary-powered and finally a big-block powered bruiser. It was approved for production in 1976 but by then long-time GM supporters Bill Mitchell, Ed Cole, and Zora Arkus-Duntov had all retired. Unfortunately, their replacements killed the concept before it ever saw the light of day.

In 2004, Chrysler presented the ME 4-12 supercar at the Detroit Auto Show. The concept car was powered by a mid-engined, quad-turbocharged, 850-horsepower V12, and had a rumored top speed of 250 miles per hour. Although the factory  made it seem like production was just around the corner, that wasn’t the case. It eventually came out that the top executives at Daimler (this was during the Chrysler and Daimler era) were nervous about pulling the trigger on such an expensive project.

In 2010, Jaguar stunned the automotive world with its C-X75 concept. In May 2011, Jaguar announced that the car was entering production and pricing would be $1.15 million apiece. Like the Supercars of the day, like Porsche 918, Ferrari, and McLaren P1, the C-X75 would have around 800 horsepower and would easily top the 200 mile per hour mark. Unfortunately a shakey global economy doomed the Jag, and in December 2012, the company officially announced that it was dead. The closest we will ever get to the C-X75 is watching it in the James Bond film Spectre.

Unlike some of the supercars on this list, the CT8 was more sensible. It was designed to fit into a niche in the luxury market, falling somewhere in between the midsize 5 Series BMWs/ E-Class Mercedes and the bigger 7 Series BMWs /S-Class Mercedes. The goal was to re-establishing Cadillac as one of the world’s premier luxury brands. Unfortunately, Cadillac decided that it should focus on building a more competitive (and lucrative) SUV and crossover and cancelled its CT8 flagship program.