Here’s how different types of engines work! You’d be amazed by the things that you didn’t know!

Before we dig into how an Atkinson-cycle engine works, let’s look at the familiar Otto-cycle engine. Otto-cycle engines are your standard internal combustion engines in cars and trucks today. With an Otto-cycle engine, the first stroke sucks air and fuel into the cylinder, the second stroke compresses the mixture, in the third, the mixture is ignited and in the fourth the exhaust stroke the spent gases are purged.  This whole process takes 2 rotations of the crankshaft and thus is referred to as a “four stroke engine.” Otto-cycle engine can be fueled with types of fuel such as gasoline, diesel fuel, propane and others. The construction and use of Otto-cycle engine is are well known. It is inexpensive, mature technology.

In an Atkinson-cycle engine, a couple of additional linkages have been added so that all four strokes of a four-stroke engine can be completed with a single rotation of the crankshaft instead of two. Here’s how it works: Imagine the cylinder and piston in a standard engine. With an Atkinson-cycle engine, on the intake stroke, the piston doesn’t move all the way down the cylinder. As a result, the intake valve doesn’t allow as much of the air/fuel mixture into the cylinder. Next, the piston moves back up for the compression stroke and at the top, the mixture is ignited. The explosion force sends the piston back down the shaft of the cylinder in the power stroke but this time all the way down to take advantage of every last bit of force. Then the piston moves back up to get the burned gasses out for the exhaust stroke.  The result of this process is far less fuel use but at the expense of power. Atkinson-cycle engines are not very powerful.

So, with the Atkinson-cycle engine, you’ve got an engine that’s really efficient but it lacks in the raw power and torque department. However, a powerful internal combustion engine is not what is solely needed in a hybrid car. You just need an engine that is powerful to charge the batteries because you have a powerful electric motor for torque. So, combine the two, an Atkinson-cycle engine an electric motor, and you have the perfect hybrid drivetrain.

Hardly anyone in 1887 could have predicted the happy marriage between Atkinson-cycle engines and electric motors but technology has a way of transcending time.  Sometimes when an idea is developed, there isn’t an immediate application for its use. In the case of the Atkinson-cycle engine, it took a few years -like 150 years- for it to become the standard internal combustion engine in today’s hybrids.

Famous smartphone chipmaker Qualcomm has announced two new Snapdragon S4 processors for smartphones – the MSM8226 and MSM8626 – both of them designed to power the next generation of smartphones, scheduled for 2013. Both chips are made on 28 nm technology and feature lower... 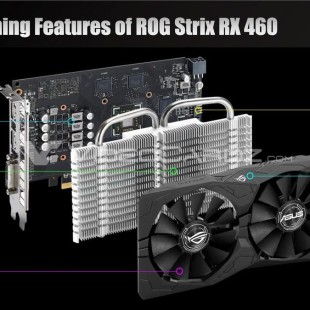 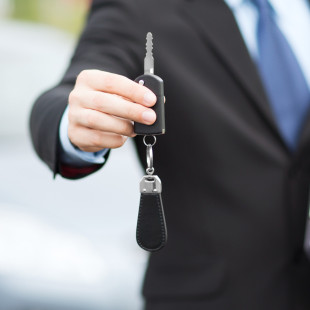 Car Insurance: what can you do better?

Lowering the Cost of Your Car Insurance There are many ways that drivers may save on their automobile insurance – and it is pretty easy to do.  Here’s how to save on your premiums: Get rid of coverage on older cars. Once your vehicle is a decade old or so...