Here’s some history of Classic Pony Cars for you! 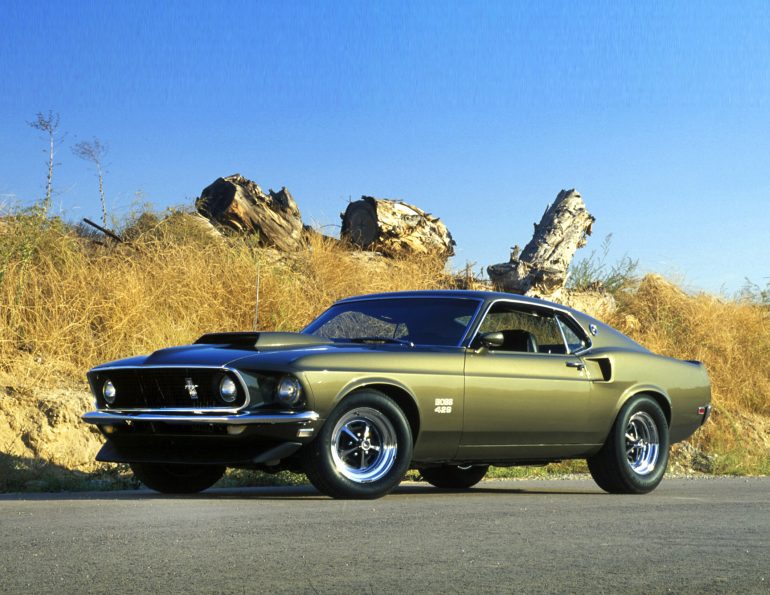 It’s a dream for many DIYers; find a nice example of a classic American Pony car and lovingly restore it to its former glory. Considering it? The folks at Browns of Patchogue, NY, a full Chrysler, Dodge, Jeep, Ram dealer, tell us that it’s a lot easier now than it was in the past. Today at your fingertips are vast marketplaces like eBay and CraigsList to search in. In addition, there dozens of specialty car sites where enthusiasts hang out and where lots of buying and selling occurs.  If you’re thinking about jumping in and bringing a classic ponycar  back to life, here’s a list of good candidates look for.

Let’s get big one out of the way first. Between 1965-1970 Ford sold over 2.5 million mustangs. This means that not only plenty of surviving cars out there, there are plenty of companies supplying replacement parts.  For example, CJ Pony Parts offers reproduction interiors, along with accurate reproductions of all interior hardware.  This, of course, is a godsend if you have any rust or collision damage to repair. Another company, Dynacorn Classic Bodies now offers reproductions of essetually all the of the Mustang’s sheet metal.  You will also find a many companies that offer mechanical parts.

For those who won’t consider any car unless it has a Bowtie badge on the grille, we have a pony car for you too.  The first-generation Camaro is a great pony car. Like the Mustang, Dynacorn offers all the sheet metal parts for models that are rust and dent-challenged. And for interiors, Camaro Central offers complete replica interior in all the garrish 1960s colors. Perhaps the best news, though, is the difficultly existing getting mechanical parts. There isn’t any! There are dozens of companies that offer rebuilt components and parts.

Another great Chevy ponycar is the Chevelle. Built between 1968 and 1972, Chevy sold over one million of them and nearly 100,000 of the coveted SS models. Ready for this: and about 25,000 of those  SS models came with the big block 454 V8. If you can get your hands on one of those, you have an investment on your hands.  As you might expect, with sales numbers such as this, getting parts is pretty easy.

For some enthusiasts, the Mustang may have been the first ponycar, but the Pontiac GTO was available like a pony car, just a little bigger. Pontiac is not a familiar name now but back in the day, “GOAT”s ruled the nation’s dragstrips. Many were sold so plenty are still around. Today companies like Original Parts Group (OPG) are well-stocked with replacement Pontiac parts. The only problem you will find when looking for a GTO is the supply of cars on the market. The GTO was more expensive than the Mustang and Camaro so it didn’t sell as many copies.

Chrysler’s E-Body cars were designed to fit the largest engines the company ever built under the hood. As a result, in the early 1970s dealers offered Hemi-powered Dodge Challenger and Plymouth Barracudas. Because of low sales numbers which dictates how rare they are, these hemi-powered muscle cars are rarely sold cheap. In fact, some sell for six figures or more. Our advice is to forget looking for a hemi version and look for one with a smaller engine. Those will be a lot less money. Like the other muscle cars we have looked at, getting parts for Challengers and Plymouth Barracudas is easy. You can get all but the rarest parts as reproductions from companies such as YearOne.