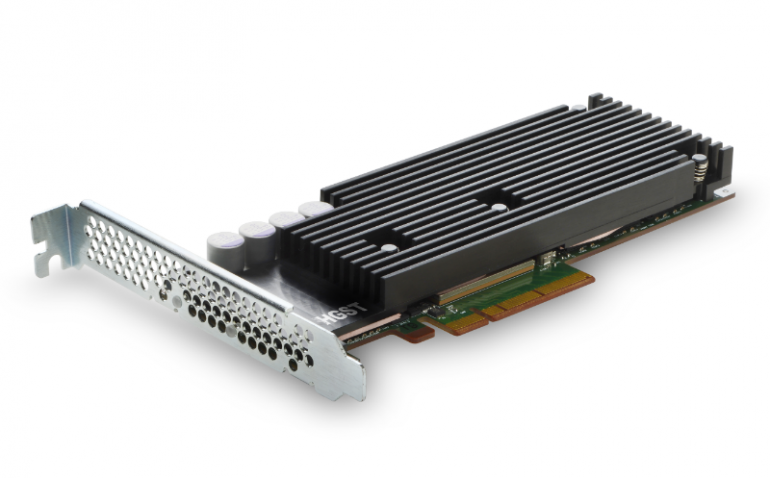 HGST, a subsidiary of Western Digital, has released what seems to be the fastest SSD out there – the PCIe-based solid-state drives called FlashMAX III. The new company products target business users who transfer large amounts of data on a daily basis and come with support for the PCIe 2.0 x8 interface. The drives are now available in three versions – Standard, Performance and Capacity.

The prices of the new SSDs are unknown as of now, but they are likely to be expensive.

Nokia Lumia 1525 smartphone is on the way