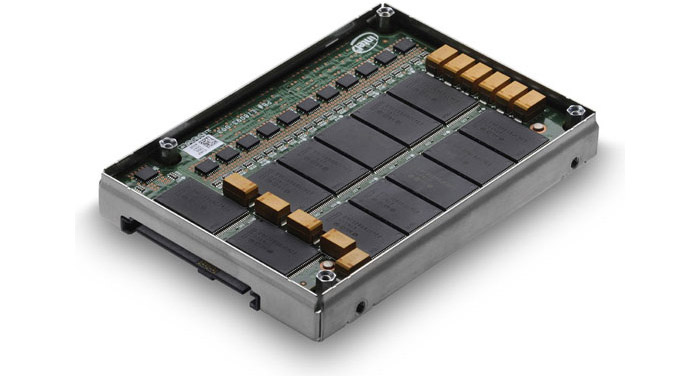 The new family consists of the following models – UltraStar SSD800MH, SSD800MM and SSD1000MR. All models are based on 25 nm MLC NAND flash memory, come in 2.5-inch form factor and support Serial Attached SCSI (SAS) interface that provides up to 12 Gbit/sec of bandwidth. Built for extreme reliability the new UltraStar solid-state drives come with MTBF of 2 million hours.

The new SSD line has been designed for use in corporate systems including cloud systems, databases and various platforms so they are unlikely to find their way in regular desktop PCs. Pricing is unknown.