How to Streamline Your Regional News Service 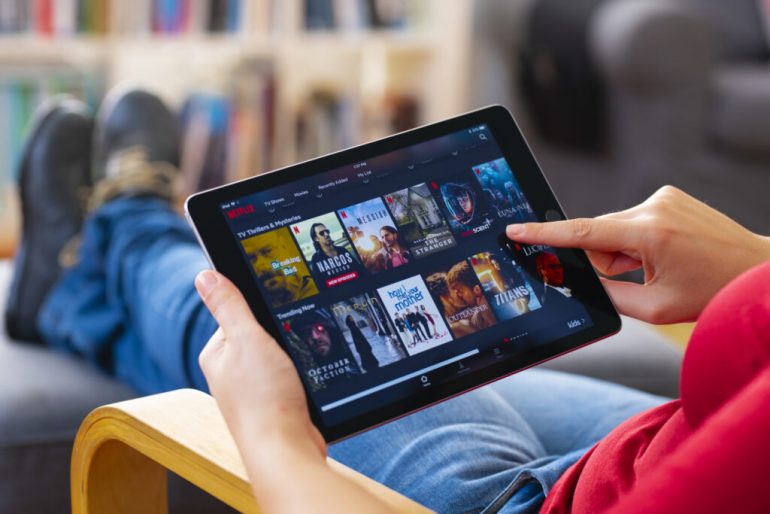 Thanks to the age of technology, the way that many people consume their news has seen a massive shift. However, despite reports in 2019 that many young people in the UK have moved away from TV news almost entirely, traditional news media is far from dead. In fact, according to the annual News Consumption report published in 2020, fewer people than ever are getting their news from social media and TV remains the most-used platform for getting news in the UK.

Despite these facts, for a news service to continue to grow and thrive in a world that relies heavily on the internet for news and opinions, there are several changes that companies should consider if they want to remain viable. In this article, we look at some of the ways companies and media outlets can streamline their regional news service to remain competitive in a tough economic climate.

While in the past many media companies had teams of people that could focus on each aspect of delivering news to audiences, as well as the budget to afford the best equipment to deliver a good audience experience, the reality is that many companies no longer have the budget to do so. That is why companies like Red Bee, which offer end-to-end managed services to public and commercial broadcasters with both local and regional audiences, are a boon to companies who are looking to deliver outstanding television experiences but no longer have the manpower to manage it.

Red Bee’s services include managed playout services, which are designed for complex, regionalised channels. The service caters to dynamic live events that feature fast-changing content and commercials as well as thematic channels that only offer pre-recorded content, making them a smart choice for companies looking to take their news service to the next level in the highest quality and always on time.

While it may be easy to say that social media is killing traditional media, the truth of the matter is that, by embracing the age of digitisation, traditional media outlets should not only be able to survive but even thrive in the digital age. By taking advantage of some of the benefits of social media, such as an expanded customer reach and the ability to target marketing at specific groups of people, news outlets can grow their viewer base while using the very tools that once were touted to be the cause of their demise.

Learn the Value of an Outside Opinion

Consultants are a tool that should be used – and used often – especially when a news service is starting to see dwindling viewership numbers and is facing declining public opinion. Consultants can provide an objective opinion on a company’s processes and can suggest changes that a person who has been doing the same job for years may miss.

News services that operate primarily in traditional media spaces may have had a tough few years thanks to the digital age, but it is now becoming clear to most people that not even the internet can truly kill traditional media. Many people view the traditional media as a more reliable source of information, where reports of ‘fake news’ on social media channels are rife. By adapting to new ways of doing things, such as embracing social media as a cheap and effective marketing tool, even small-time regional news services can survive and grow.

Finally, listen to your viewers and pay attention to their feedback. If they tell you something needs to change, do it. It’s the only way to stay relevant in a continually evolving sector.