Intel adapts Android 4.0 for its chips

Intel, in collaboration with MIPS Technologies, apparently works on an adaptation of the Android 4.0 OS that would work on Intel microprocessors. The Android OS is used mainly in tablets and smartphones that use ARM processors. This makes it incompatible with the highly popular x86 Intel processors that power most PCs around the world.

According to an Intel representative Android 4.0 is now ready to work with devices, which run on x86 processors. Intel/Android devices are expected to hit the market in Q1 2012.

At the same time MIPS powered tablets now support Android 3.0. The company now works on providing support for Android 4.0 for its processors. The first MIPS/Android devices are expected in a few months. 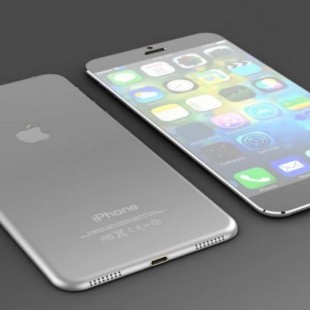 The new iPhone comes out this fall

It has become a tradition to see a new iPhone model each fall – all this started in September 2012 when Apple unveiled the then new iPhone 5 model. It now seems that the tradition will be kept this year as well – a new leak now claims that the iPhone 7 and iPhone 7 Plus will be unveiled in... 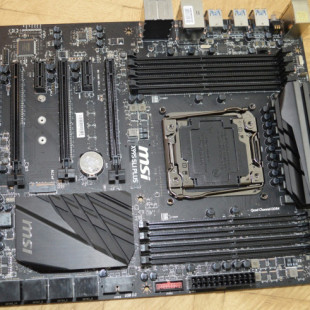 It is always exciting to have the latest and greatest hardware, this is beyond doubt. It is fast and shiny, it gives you bragging rights and screaming performance and it just feels good to have it. Unfortunately in many cases new hardware comes with the risk of having unfound glitches here and...

Transcend today announced the release of its first HD Media Player - the DMP10,  supporting all popular media formats including MKV, AVI, WMV, RMVB and M2TS, it offer a  simple way to playFull HD 1080p digital content on any TV. The DMP10 media player comes in  gloss-black design and...