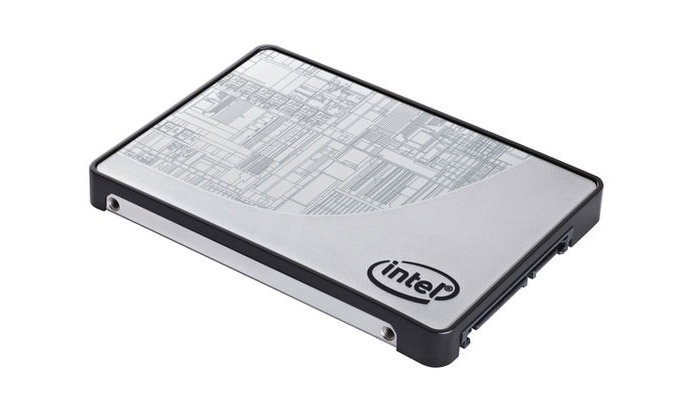 Intel has announced the addition of an 80 GB model to its 335 Series of SSDs. The new model is the least spacious of all but will be the cheapest too. The chip giant released 180/240 GB models of the same SSD line earlier this year.

The 80 GB model is based on the same 20 nm MLC NAND Flash memory used in the more spacious models. As to speed the SSDs reach sequential read speed of up to 500 MB/sec and write at up to 450 MB/sec. They also have 42 000 IOPS 4K of random read throughput and up to 52 000 IOPS 4K random write throughput. As expected all 335 Series devices fully support SATA 3.0.

The pricing for the 80 GB model is still a mystery but given the 180 GB model retails for around USD 175 the 80 GB SSD should be substantially cheaper.