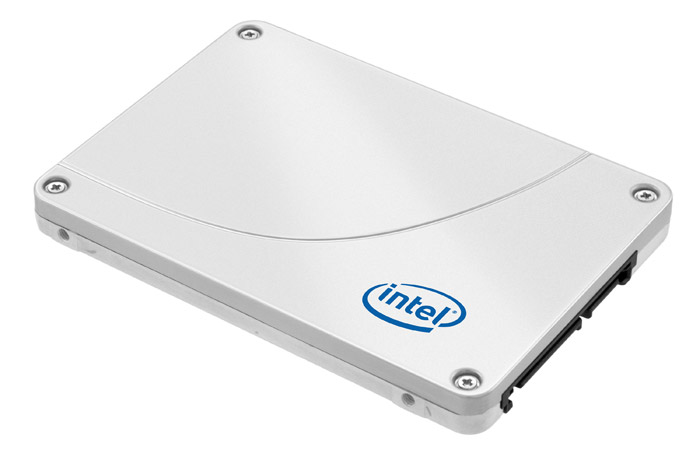 A slide, which seems to belong to Intel Corporation, has been leaked online by a Chinese web site. If the information is correct then the US company is currently working on a number of new solid-state drives that will soon hit the market.

Later this year Intel will launch consumer-oriented 530 Series SSDs on the LSI SandForce SF-2281 controller with capacities of 80 GB, 180 GB, 240 GB, 360 GB and 480 GB. The drives will be available in a number of form factors including M.2, mSATA and 2.5 inches and will cover a wide range of the market starting from ultrabooks and reaching high-end PCs.

A bit later Intel will unveil the Pro 1500 series that will also arrive in different form factors and capacities but they will come with Trusted Computing Group’s Opal technology that protects the confidentiality of the user’s data against unlawful access. In Q1 2014 the Pro 1500 series will be followed by the P3500 and P3700 series SSDs with the massive 1.6-2.0 TB capacities designed for data centers and servers.