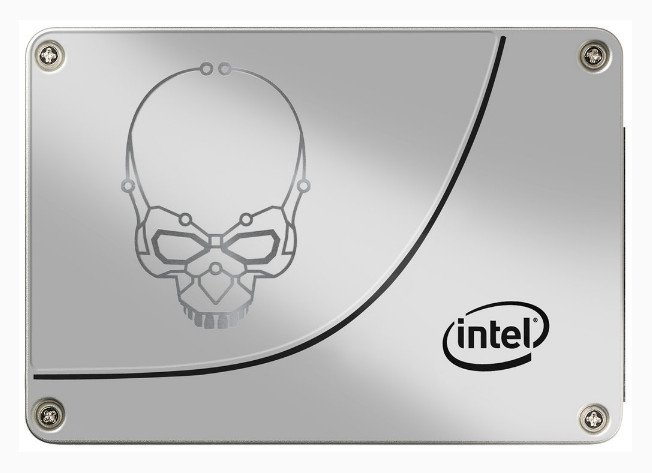 The US technology leader Intel has released new and overclocked solid-state drives that belong to the company’s 730 Series.

There are two models as of now with capacities of 240 GB and 480 GB. The newcomers make use of an 8-channeled Intel controller and use 20 nm NAND flash memory. The drives come with 1 GB of DDR3-1600 memory as cache and feature a memory controller that has been made to work at 600 MHz, which is 50 per cent faster than in other solid-state drives. The NAND flash memory interface runs at 100 MHz, instead of 83 MHz in regular SSDs. Thus the new drives reach 550 MB/sec of read speed and 450 MB/sec of write speed, 86 000 IOPS when reading and 68 000 IOPS when writing. The 730 Series SSDs also support RAID-0 that can substantially increase speed when two SSDs of the same class get combined.